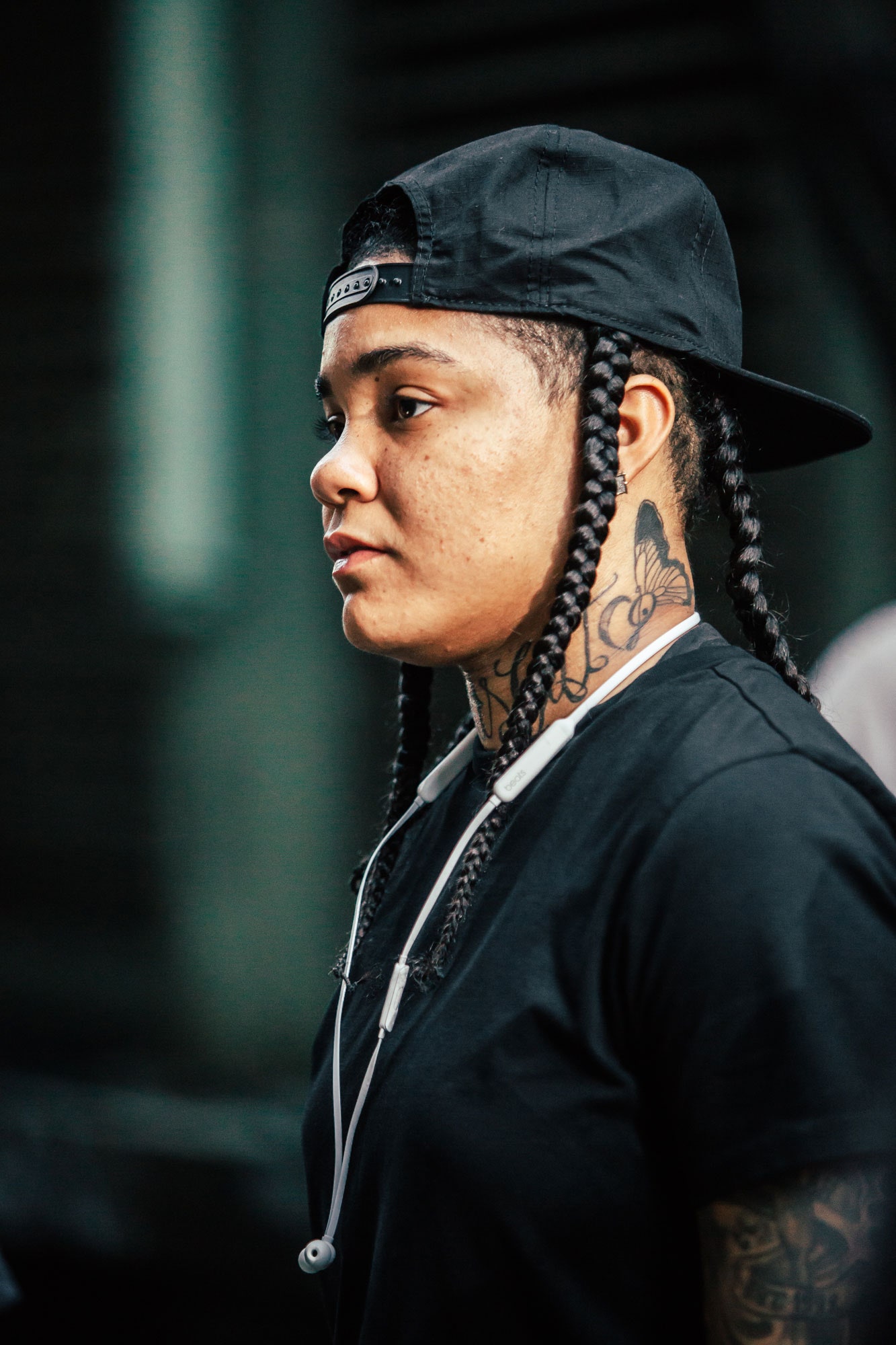 Young M.A’s last offering was when she delivered “Walk” back in November. Almost three months later, she’s finally back with a new freestyle, “I Get the Bag,” after previewing it on her social media and getting fans hyped in the process. As expected, the freestyle runs just about four minutes, and finds M.A without a hook, just delivering bar after bar. Since going viral off the success of her break-out hit “Ooouuu” the New York-bred MC has remained lowkey, taking time out of the spotlight to shed some weight and, we’re thinking: prepare for a 2018 takeover.

With that in mind, hit play on this new freestyle and let us know what you think. She may not have the same momentum behind her name as she did at this same time last year, but she can still spit. She’s also released a visual for the freestyle at the same damn time, so you can watch that here too.

Stream Young M.A – I Get The Bag Freestyle Below!!

Gucci Mane – I Get The Bag Ft Migos (Video)

Gucci Mane – I Get The Bag Ft Migos (Video) Last night, Gucci mane made the surprise announcement that he will be releasing his new album Mr. Davis on September 15th and also launched the pre-order for it. It will feature […]