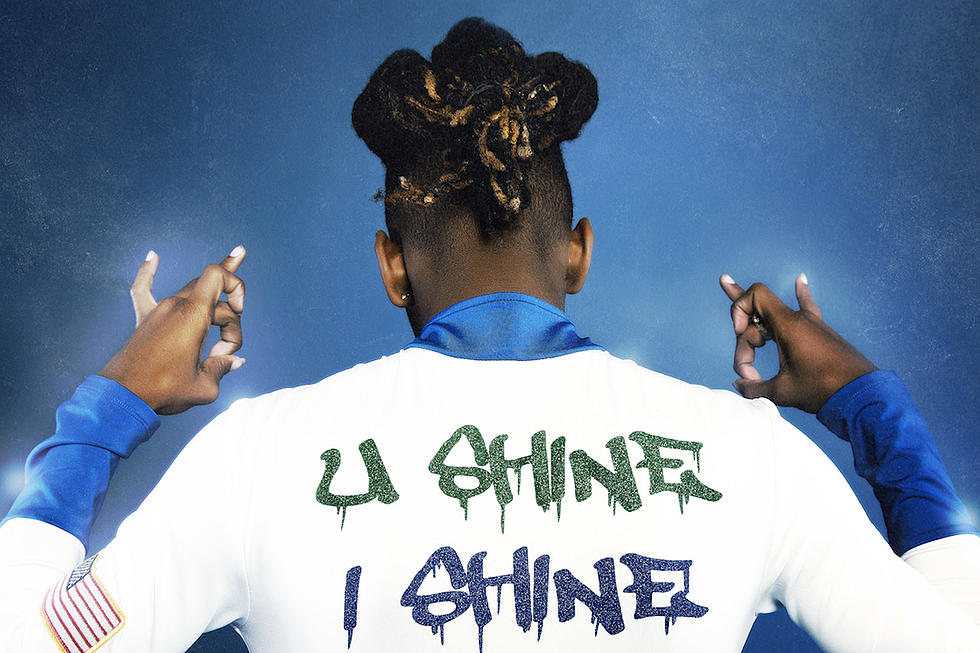 On Monday (Jan. 7), the talented Florida artist announced the release date for his next project called We All Shine. The project, which is a follow-up to his 2018 release I Am You, will arrive at digital stores on Jan. 18.
The 19-year-old rapper has been steady on his grind. Last year, videos for “Murder on My Mind,” “Melly the Menace” and “Virtual” has garnered over 165 million views on YouTube.

In addition to release his new album, the “Till the End” artist will also embark on a North American trek to promote the project. The “We All Shine” tour kicks off in Atlanta on Jan. 27 and will hit major cities like Houston, Los Angeles, New York, Philadelphia and Miami before wrapping it up in Orlando, Fla., on Feb. 21.
Hopefull, YNW Melly will stay out of trouble before his album release. Last week, the South Florida native was arrested on two misdemeanor drug charges. Despite his arrest, YNW says he’s ready to shine in the rap game.
“I’m every single one of yo’ [favorite] rappers in one [and] I’m not making the mistakes they made. How the fuck you ain’t gon’ like me?” he told XXL in 2018.

The South Florida product teased We All Shine prior to his lock up, and now the album has arrived. This is Melly’s sophomore effort following his debut I Am You, which touched down last August. Kanye West and Fredo Bang are the only guest appearances on the 16-track album. The West-assisted “Mixed Personalities” came along with a new music video directed by Cole Bennett. Stream We All Shine on Spotify, Apple Music, and Tidal now.