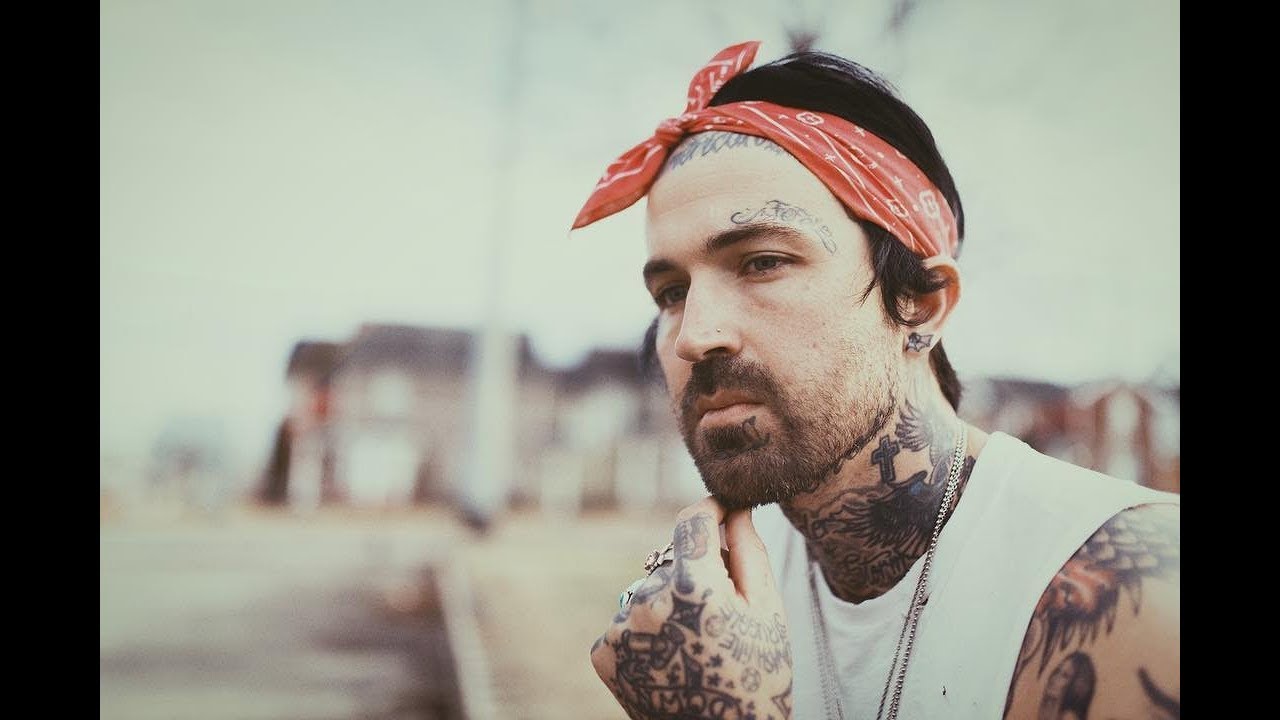 Yelawolf has finally revealed the release date for his impending album, Trunk Muzik 3. According to a press release. the project arrives via Slumerican/Shady Records/Interscope on Friday (March 29).

This marks the Alabama-bred rapper’s fifth album for the Shady machine and follow-up to 2017’s Trial By Fire.

“Trunk Muzik 3 is my third installment to the Trunk Muzik series,” he said in the press release. “The album gets back to these 808’s and classic southern rap cadences. Of all the album styles and songs I’ve released over the years, this was the funnest project to make.

“I’m inspired again! And I’m proud to be releasing it with my SHADY family … time to fuck shit up and GET BUCK !!!”

8. No Such Thing As Free