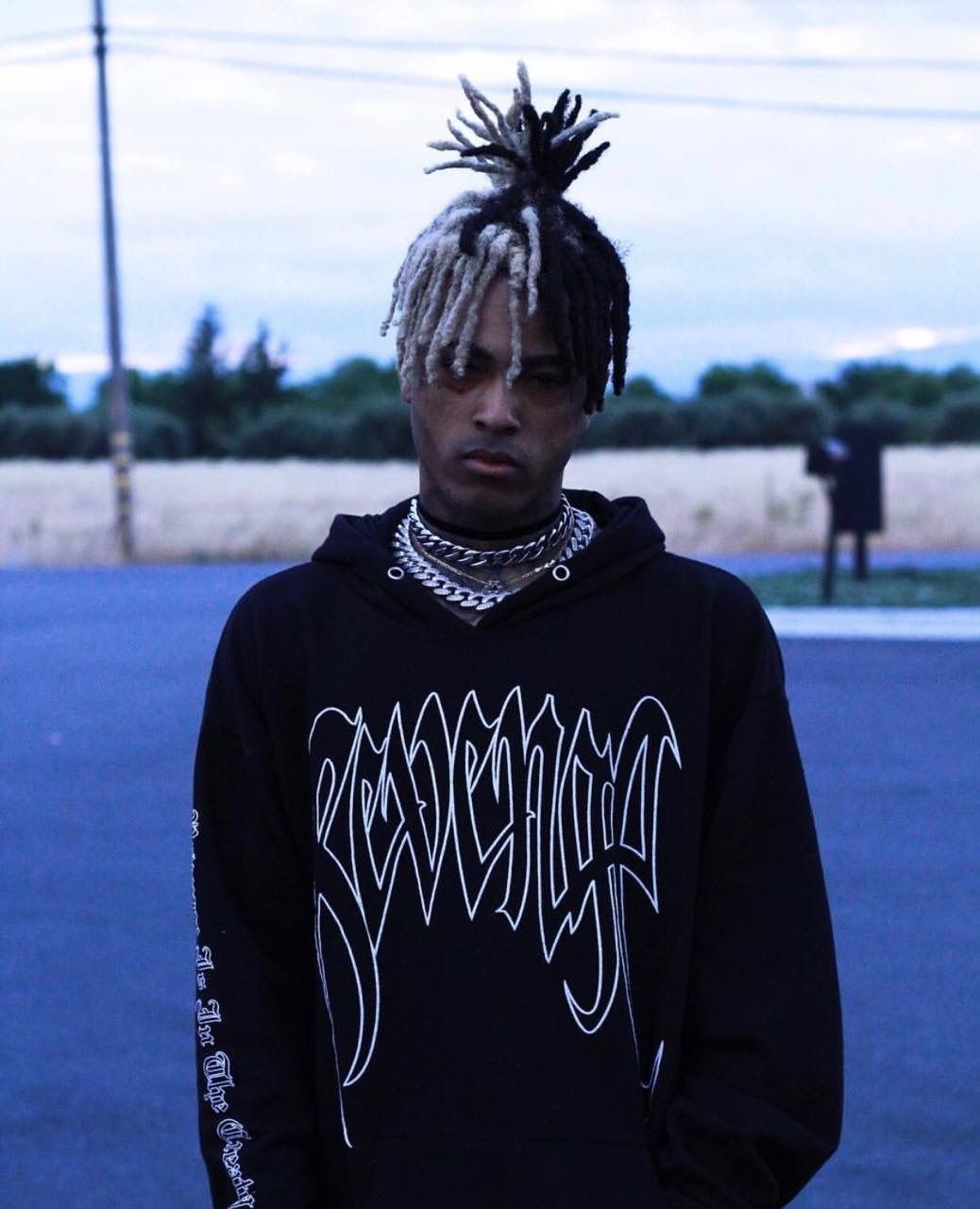 Just over one month ago, Spotify had announced a new “hateful conduct” policy where they had decided not to promote music from artists like R. kelly and XXXTentacion on their influential playlists. The company rolled back that policy almost a couple of weeks after implementing it, reportedly in response to pressure from powerful people in the industry including artists like Kendrick Lamar.

Days back, XXXTentacion (real name Jahseh Onfroy) was shot and killed by unidentified gunmen in Deerfield Beach, Florida at the age of 20. It has surely sent shock waves through the industry and Spotify has had a big change of heart after learning the unfortunate news. Yesterday, Spotify users noticed a “Rest in peace, XXXTentacion” message on its homepage (see screenshot below), along with a link encouraging them to listen to playlists of his hit songs.

That move as certainly helped. One of rapper’s most popular songs ‘SAD!’ has now broken Spotify’s record for the biggest single day streams. It was played a whopping 10.4 million times by listeners. The song is included in the “the most influential playlist in music” RapCaviar which has over 10 million subscribers. ‘SAD!’ appeared on X’s latest album ? released in March, which debuted at number 1 on the Billboard 200.

The detectives in the case are now believing that the shooting and killing of the rapper was a case of a random robbery attempt. XXXTentacion’s lawyer, David Bogenschutz also said that the investigators told him the slain rapper visited a bank shortly before the shooting and possibly withdrew cash for the purchase, which could be the motive behind the robbery.