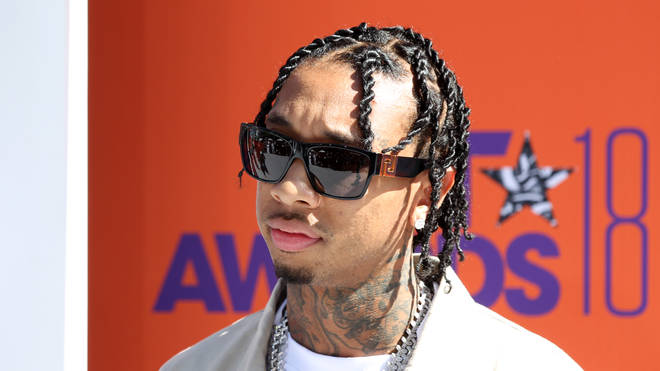 Tyga continues his run as Most Improved in 2019.

With the music that Tyga put out last year, we’ve got to admit that we’re pretty excited for his next project. The California rapper hasn’t announced his intentions to drop an album or a mixtape in the future but he’s got the spotlight on him again after a stellar comeback last year. While people like Soulja Boy would beg to differ on the fact that he had the biggest return of 2018, Tyga is making sure to keep the eyes on him through another new release.

Following up “Taste” and “Dip,” Tyga has just released a brand new song called “Floss In The Bank.” Much like his previous bangers, “Floss” is a link-up between T-Raw and his favorite producer D.A. Doman, so you know the beat is going to be crazy. The lyrical content is similar to what we’ve heard in the past from him but his performance is pretty impressive again. Tyga sounds like he wants to make good music and it’s coming across in his improved efforts.

“Floss In The Bank” was released pretty quietly last night but we can assure this is a track that has potential to be his next hit. What do you think of this latest track? How does it compare to his hit records from last year?