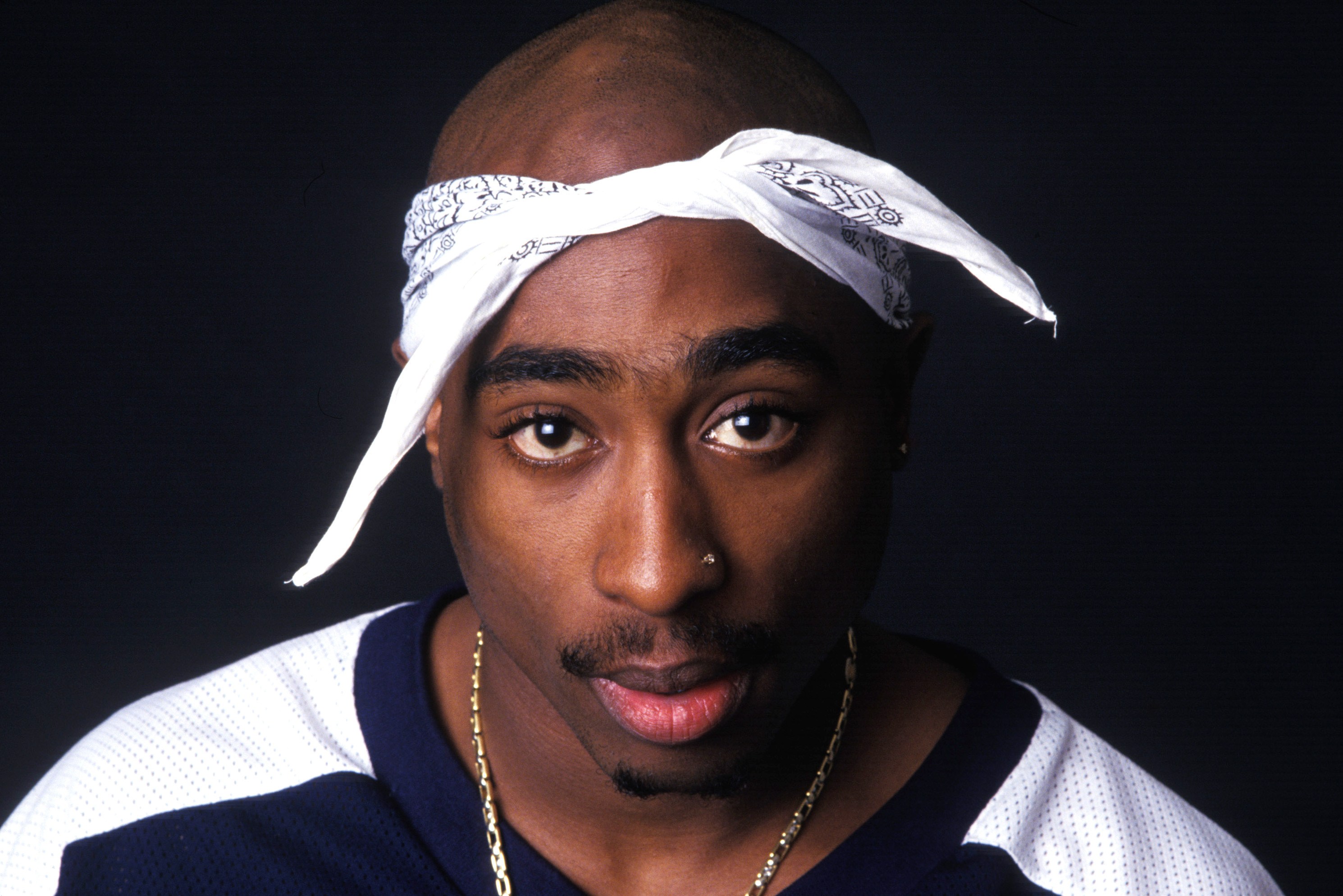 At least two albums worth of new music from Tupac Shakur are set to be released soon, according to a report in The Blast.

The rapper’s estate has settled a five-year-old lawsuit with Tupac’s label Death Row Records over royalties owed to the late rapper, which has paved the way for at least two new Tupac albums. The are set to be released in the near future. Tupac’s mother Afeni Shakur had filed a $1.1 million lawsuit against Canadian company Entertainment One back in 2013, claiming that she was owed royalties after Entertainment One bought Death Row that year.

According to The Blast’s sources, Tupac’s estate will receive a bunch of the rapper’s unreleased music as part of the settlement. There is enough material for two and possibly three new posthumous albums. Stay tuned for more information.