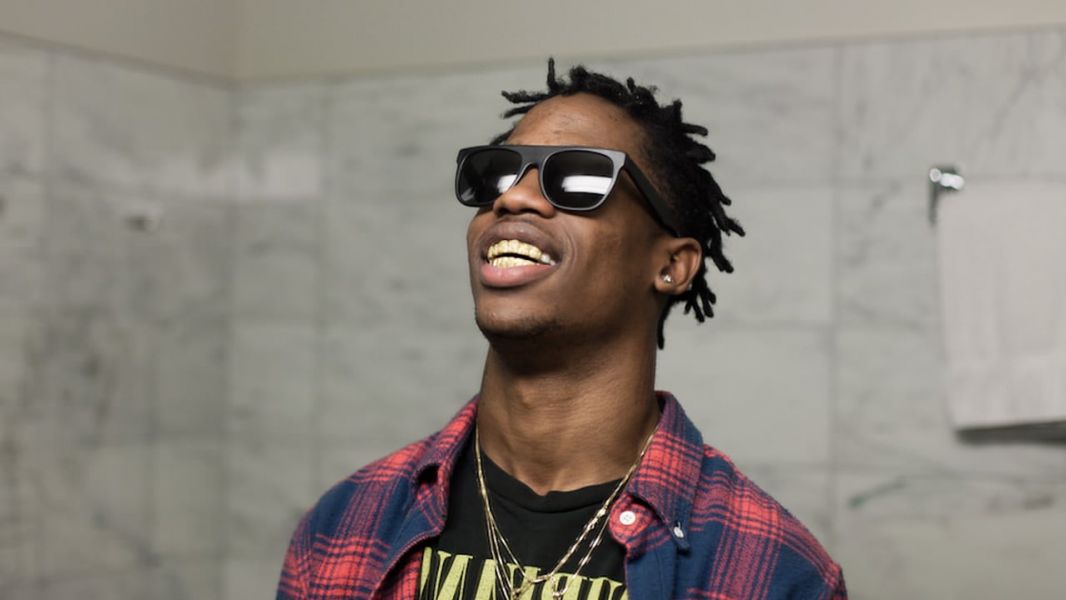 Yung Lean and Travis Scott linked up for the original version of “Wasted.”

While Travis Scott’s Juicy J assisted “Wasted” was a Rodeo highlight, the song clearly underwent a few different variations before reaching a final studio form. Recently, a “Wasted” demo has surfaced via Hypebeast featuring none other than Yung Lean, who released the slept on Stranger late in 2017; in fact, Travis Scott is clearly a Yung Lean fanboy, having included the Sad Boy ringleader on Huncho Jack, Jack Huncho’s “Dubai Shit,” albeit in a limited capacity. Still, the pair have plenty of musical similarities, so it’s no surprise that they linked up during the creative process.

As for the demo, the main difference is a verse from Lean, who sounds comfortable over the slightly dissonant woodwinds. “I’m so high like a tower,” sings Lean. “I wipe my face up with a towel, I’m smoking spirits I’m a fighter.” If you’re interested in catching the early steps of the creative process, “Wasted (Demo)” is an interesting look at what might have been.

I’m so high like a tower, I picture myself being higher
I wipe my face off with a towel, I’m smoking spirits, I’m a fighter

Young Thug – Me Or Us Ft Travis Scott