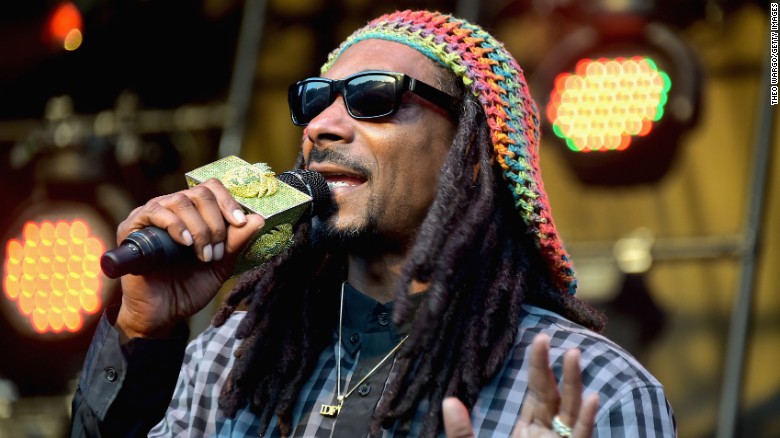 Back in March, Snoop Dogg had teased on his social media that he will release a new album Neva Left in May.

He had also previewed a new song while announcing “That’s the new Snoop Dogg coming in May. The album is called Neva Left. It’ll be out in May.”

Snoop Dogg Tells Story About The Time Tupac Banged His Chick Snoop Dogg recently sat down with the troublemakers of Drink Champs and revealed some info about Tupac Shakur’s pimp game. It started when Snoop […]