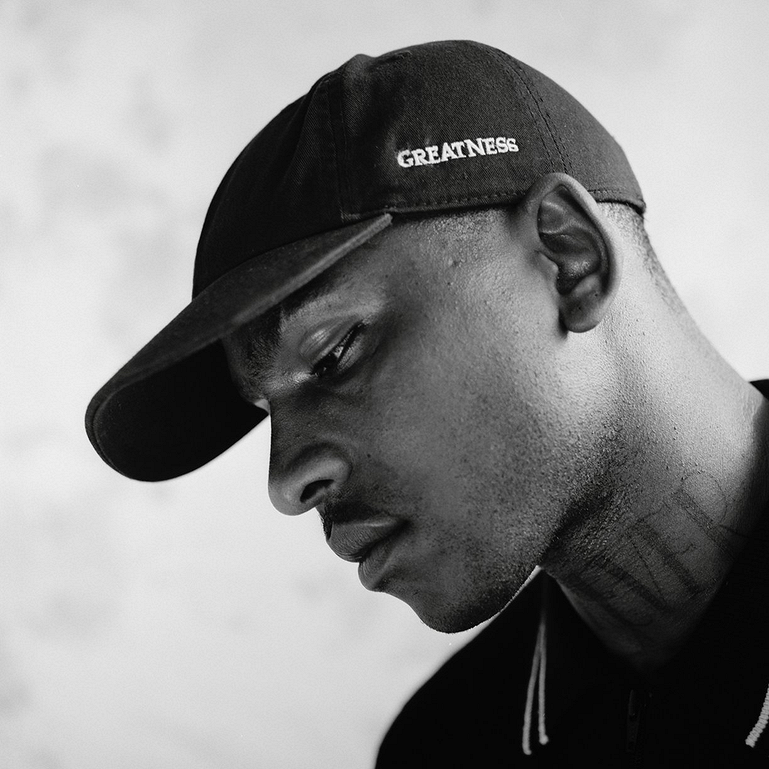 On Ignorance Is Bliss, Skepta’s new album and his first in three years, he looks askance at all his new friends and his new enemies: “Everybody wanna be my arch-nemesis.” Where Konnichiwa, his last album, was full of breathless flexing, the new album radiates suspicion. It’s emotional, but it’s not confessional: “Man, I been going through it / I don’t wanna talk about it, I don’t wanna get into it.” Instead, Skepta looks out at a world that seems to be determined to take anything he says the wrong way: “Tried to explain my self, that was the worst decision… Stay in the house, phone number off-limits.” And he’s got even more distrust for the establishment forces that now want to embrace him: “Politicians tryna get tickets to come to the shows / I shake hands with a long arm, never get close / Can’t see me, man, I stay ghost, I move like cigarette smoke.”

Riff Raff ft Skepta – Back From The Dead