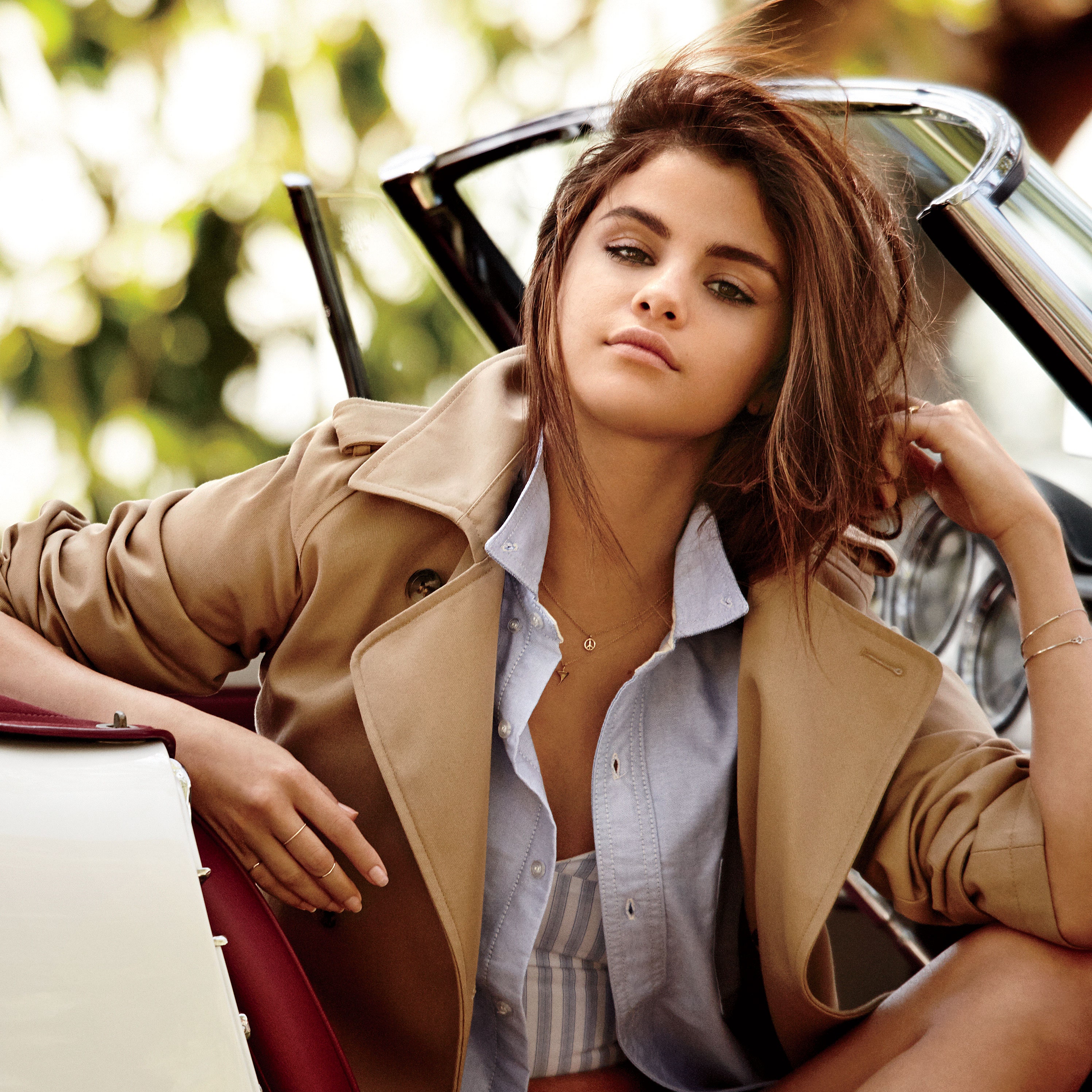 The song captures the early, butterflies-in-the-stomach phase of a relationship. “I was walking down the street the other day trying to distract myself/ But then I see your face – oh wait, that’s someone else.” “Bad Liar” is smart and streamlined, with percussion in the forms of snaps and handclaps and Gomez’s voice multi-tracked to augment the urgency. She sings around a thick, strutting bassline, which Talking Heads’ Tina Weymouth made famous.

Gomez wrote “Bad Liar” with help from Julia Michaels, whose own single “Issues” is in the Top 20 on the Hot 100 right now, and Justin Tranter. That’s the same pair that helped craft previous Gomez hits like “Hands to Myself” and “Good for You.”

Tranter explained the origins of the Talking Heads sample in an interview with Variety. “Selena and Julia are Talking Heads-obsessed,” he said. “So when we all got together in one room, Julia suggested, ‘Why don’t we just write over the bassline from ‘Psycho Killer?’ and we were all going, ‘That sounds great!'”

Talking Heads’ David Byrne reportedly gave “Bad Liar” his blessing. “He heard it, loved it and approved it,” Tranter added. “To have David Byrne listed next to our names is just so cool.”

“So great to hear the legacy of our song, ‘Psycho Killer,’ and Tina’s legendary style of bass playing, quoted so prominently. Was a big surprise and a delight to learn that a new generation is getting introduced to both,” Talking Heads dummer Chris Frantz (who is Weymouth’s husband) told Variety.

Gomez’s last album, Revival, came out in 2015. She put out “It Ain’t Me,” a collaboration with the electronic producer Kygo, in February. “It Ain’t Me” is currently sitting at No. 11 on the Hot 100.

Selena Gomez – Wolves Ft Marshmello Selena Gomez and producer Marshmello team up for “Wolves,” the upbeat, EDM-inflected tribute to the chase.In the video, released via Spotify, Gomez emerges from the shower to FaceTime the […]

Selena Gomez Displays Her Selena Shaped Ass “Like Selena, ass shaped like Selena.” That lyric from The Weeknd’s hit ‘Party Monster’ has taken on new resonance now that Abel was caught making out with Selena […]