Scoop Deville – Ahead of The Future Album (Zip Download) 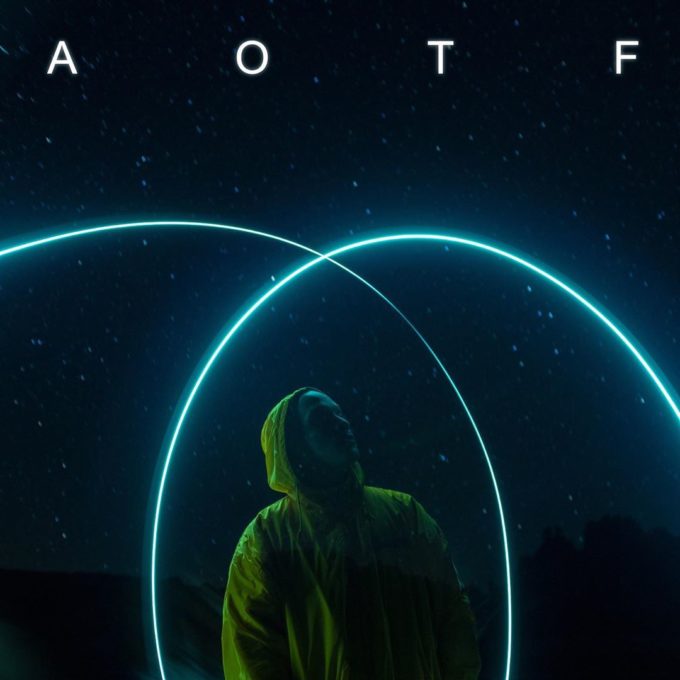 Scoop Deville is mostly known for supplying dope records to artists like Snoop Dogg, 50 Cent, Kendrick Lamar, Dr. Dre and more but not many know that he’s a solid rapper too.

The platinum selling and GRAMMY nominated producer dropped his ‘Higher‘ song and video in April which we really liked. He’s back today with a 5 song EP called Ahead of The Future which doesn’t have any guest appearances. We all recognize him as one of the best producers in the game but this project will pleasantly surprise you.

We’re excited to see where Scoop Deville the artist goes from here. Until then, stream Ahead of The Future on your favorite platform below.