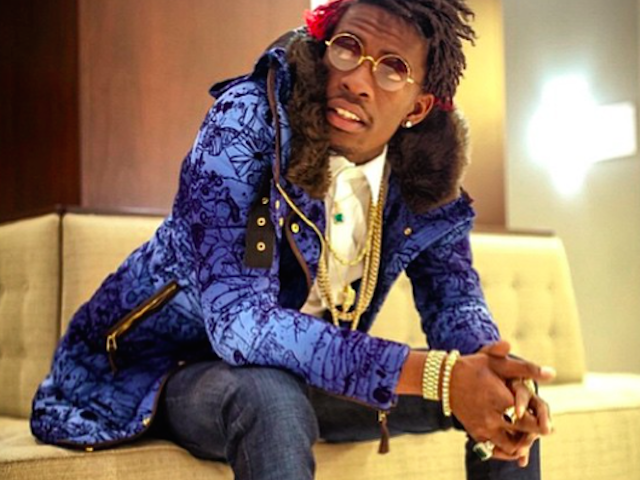 Rich Homie Quan was arrested Saturday night in Wadley, Georgia on suspicion of possession of a stolen gun and drugs.

RHQ and five other men were en route to Club Liquids when they where pulled over at a police checkpoint. The drugs in their vehicle are believed to be ecstasy and weed.

Quan was still locked up this afternoon. He hadn’t been formerly charged yet, but cops can hold him up to 48 hours before doing so.

There’s an old showbiz joke in which somebody who’s struggling to get noticed says he “can’t get arrested.”

RHQ may have fallen off since his Rich Gang days, but the 27-year old can apparently still get arrested.

Rich Homie Quan Arrested For Drug Possession Bad news for the Atlanta native. Rich Homie Quan was arrested but not formally charged Saturday night in Wadley, Georgia on suspicion of possession of drugs and a […]