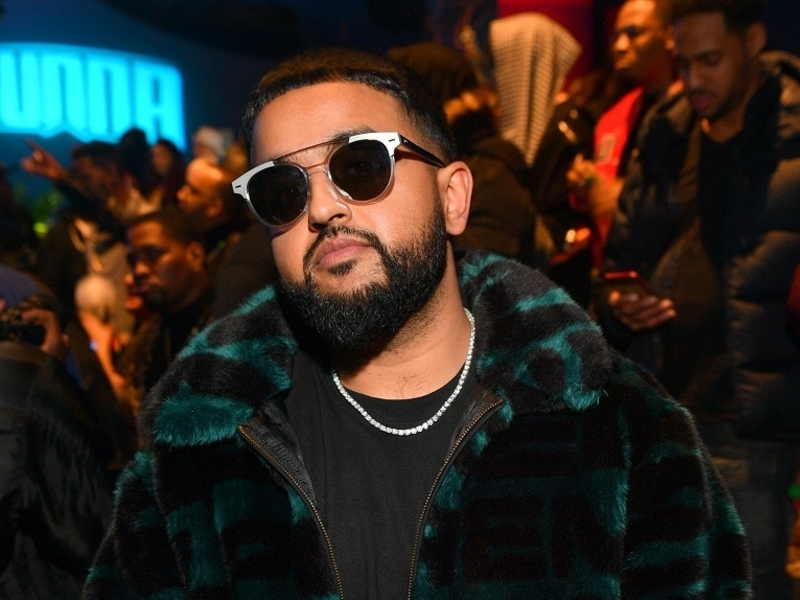 Just as promised, the Toronto rapper-singer of Indian origin will unveil the new LP titled Bad Habits later tonight (Thursday) which is executive produced by The Weeknd. It releases via the Toronto superstar’s XO label in conjunction with Republic Records and serves as the follow up to his debut, Reckless released last year.

Before the album becomes available everywhere, 991Nation has the first look at the official tracklist featuring 17 songs. Interestingly, Lil Uzi Vert does make it on the project, despite NAV calling out DJ Drama and Don Cannon on Wednesday night for blocking the clearance for the Philly rapper’s guest verse. Other appearances include The Weeknd, Young Thug, Gunna, Meek Mill and Lil Durk.