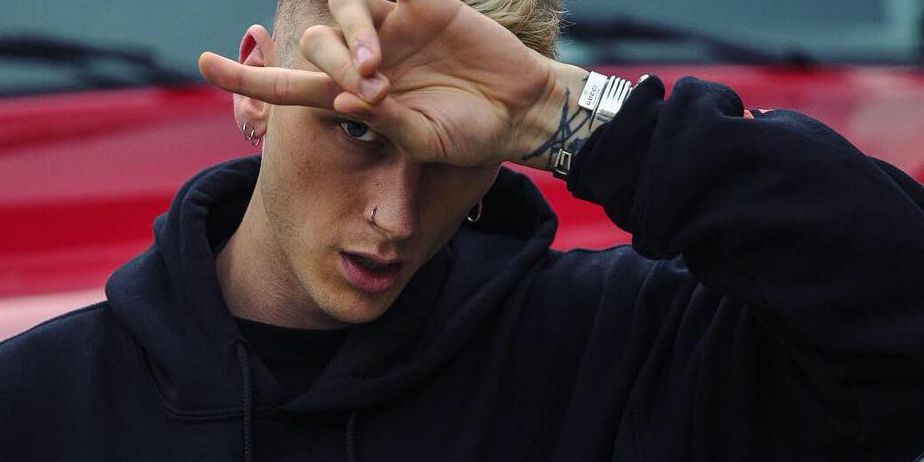 MGK looks back on “Rap Devil” one year later.

Do you remember where you were when “Rap Devil” was released? The diss record remains one of the most-viewed articles on HotNewHipHop (ever!) to this day. Still, people argue over who won the feud. Casual rap fans seem unanimous on the fact that Em ethered the rock star with “Killshot” but others have been reflecting over the last twelve months, realizing that MGK might have actually fared better than initially believed. He’s still milking his infamy from the rap beef one year later too. On the anniversary of “Rap Devil,” Kellz took some light shots at his rival, using a fan’s yearbook quote to stick it to Marshall.

The Cleveland-based rapper posted an image on his social media profiles showing a girl’s yearbook photo, which claims that “Rap Devil” was the better song of the two diss records the artists exchanged. MGK definitely agrees with the student, whose name is Savannah Frank. He asked his fans to go stream the record today on its birthday, making sure that he continues to strive from a situation that many believed to be career-ending.

Revisit the diss track with our anniversary write-up here and let us know what you think of MGK’s words about the song and Eminem.