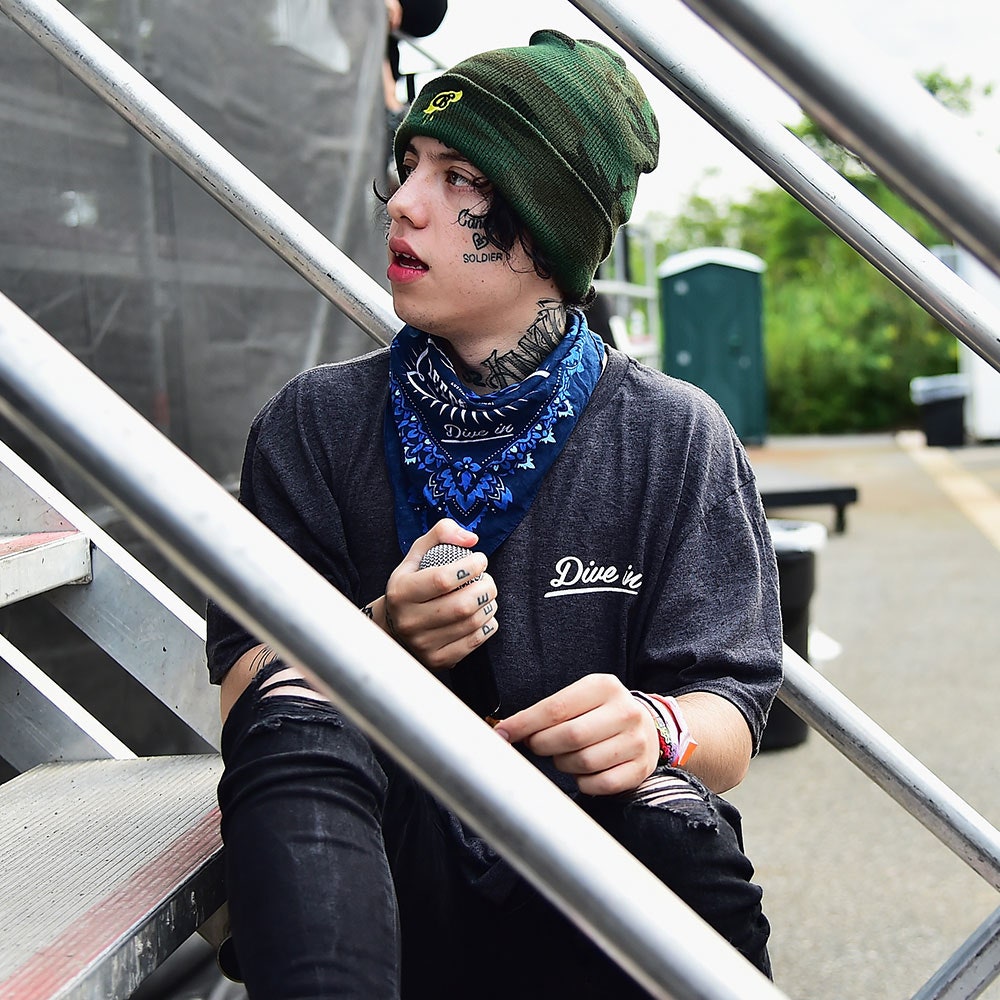 Lil Xan’s new project will be released on December 3.

Ever since he burst onto the scene with “Betrayed,” Lil Xan has been a divisive figure in the world of hip-hop. His comments about Tupac have led to mass displeasure from the community and his music has done nothing to regain him points among us. The leader of Xanarchy doesn’t seem fazed by all the hate he receives as he’s promised new music for his fans to enjoy before the end of the year. He’s previously stated how much of an influence Mac Miller was on his career, stating that he was one of the major reasons he decided to even get into the game. When he passed away, Xan prematurely announced his retirement and named Mac Miller’s death as the main reason why he can’t continue. He’s since gone back on that statement, announcing a project full of “real hip-hop” in the future.

Be Safe is the title of Diego’s next project, which is inspired by the last words Mac Miller ever told him. He revealed in an Instagram post that the album would be thematically composed around topics like girls, drugs, and more. Unveiling the Mac Miller-inspired cover art, Xan also announced that the work would be released on December 3. Hopefully, he stays true to his word and gets a little more lyrical in this next collection. From the sounds of his latest single “Slope” though, that easily won’t be the case.

Check out the album cover below.