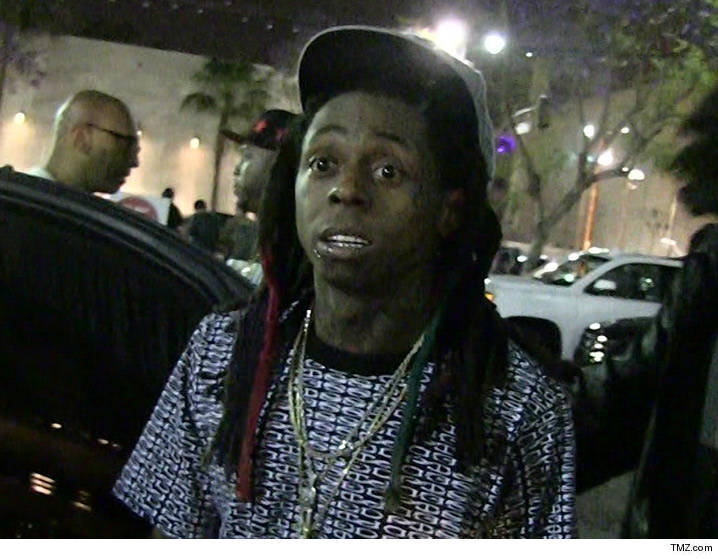 Lil Wayne had a seizure today during a flight from Milwaukee to California on his private jet. It was forced to make an emergency landing in Omaha, Nebraska. TMZreports that Wayne was blacked out when the plane touched ground. Wayne is now alert, but refusing medical treatment.

This isn’t the first time Lil Wayne has had seizures. In 2012, he faced a similar situation where his jet made emergency landings two days in a row. The following year, there was the notorious seizure that had TMZ claiming he was near death. After that happened, Wayne revealed that he was an epileptic and has had seizures all his life.

We’ll update this situation as it develops.

Update: Wayne apparently suffered a second seizure minutes after his plane took off from Omaha. So there was another emergency landing, and he’s been taken to the hospital in an ambulance.