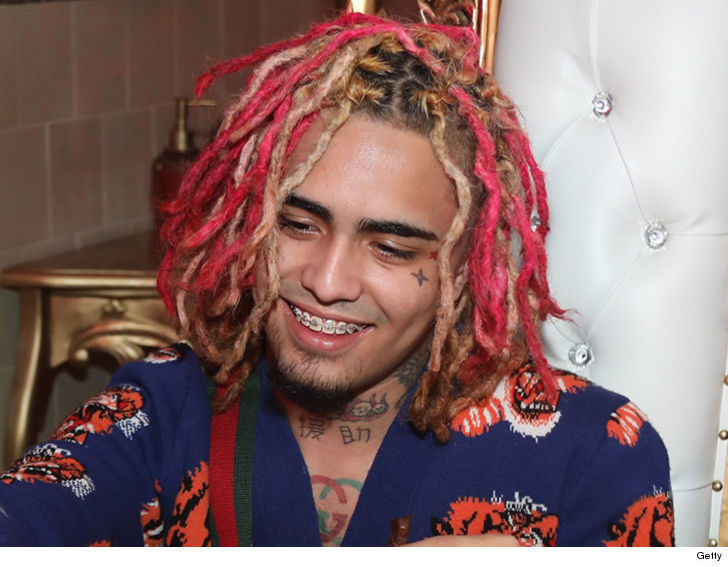 Lil Pump is back with his first drop of the year.

Lil Pump broke into the mainstream in 2018 following the success of “Gucci Gang.” Since then, he’s been dropping one-off singles while fans await the arrival of his project Harverd Dropout which has been pushed back numerous times. Now, that it’s a new year, it looks like Pump is gearing up to drop it off anytime now. To kick off the campaign, he comes through with his latest track, “Butterfly Doors.”While fans anticipated Pump’s new song to surface at the wee hours of the morning, that wasn’t the case. The rapper announced the single would drop today, and he kept his promise, just a bit later than expected. The rapper’s new single features video game-like production while the rapper flexes about cars, smoking dope and more.

“Butterfly Doors” sparked serious controversy at the tail end 2018 when he previewed the single on Instagram. Pump was quickly called out for mocking Asians on the song, rapping, “Smokin’ on dope, they call me Yao Ming cause my eyes real low (ching chong).”  Awkwafina called out the rapper on Twitter, condemning his words while clowning his unoriginality. Pump later apologized for the comments after deleting the snippet of the song from his Instagram page. The complaints were clearly heard loud and clear since the rapper edited the song to censor the Yao Ming line and exclude the “Ching Chong” adlib.

Quotable Lyrics
I piss on these racks on the floor
I got a glock in my trenchcoat
Canceled a show that’s a 100K
Made that shit back in like half a day
Just got out of jail, got another case
Jack a n***a car and his license plate