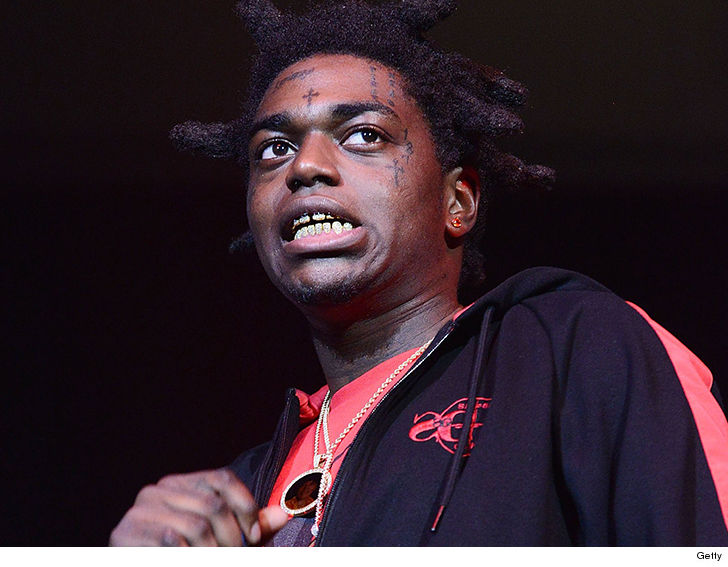 Kodak Black is currently incarcerated with seven charges, including child neglect, marijuana possession, and probation violation. The arrest took place last month while he was streaming live on Instagram and chatting with fans.

Kodak has always followed the strategy of releasing tons of music no matter what situation he is in personally. Even since his arrest, there have been several drops, including the Khalid featured ‘I Be On The Way‘ last week. Kodak’s team has now announced a new project titled Heart Break Kodak which is set to arrive on Valentine’s Day, Feb. 14th.

There is no word yet on how many songs it will feature. Peep the official cover below.

Cardi B – Bodak Yellow Remix Ft Kodak Black MP3 Download Kodak Black joins Cardi B on the remix to her Summer smash “Bodak Yellow.” Well here it is. Just hours after catching wind of an […]