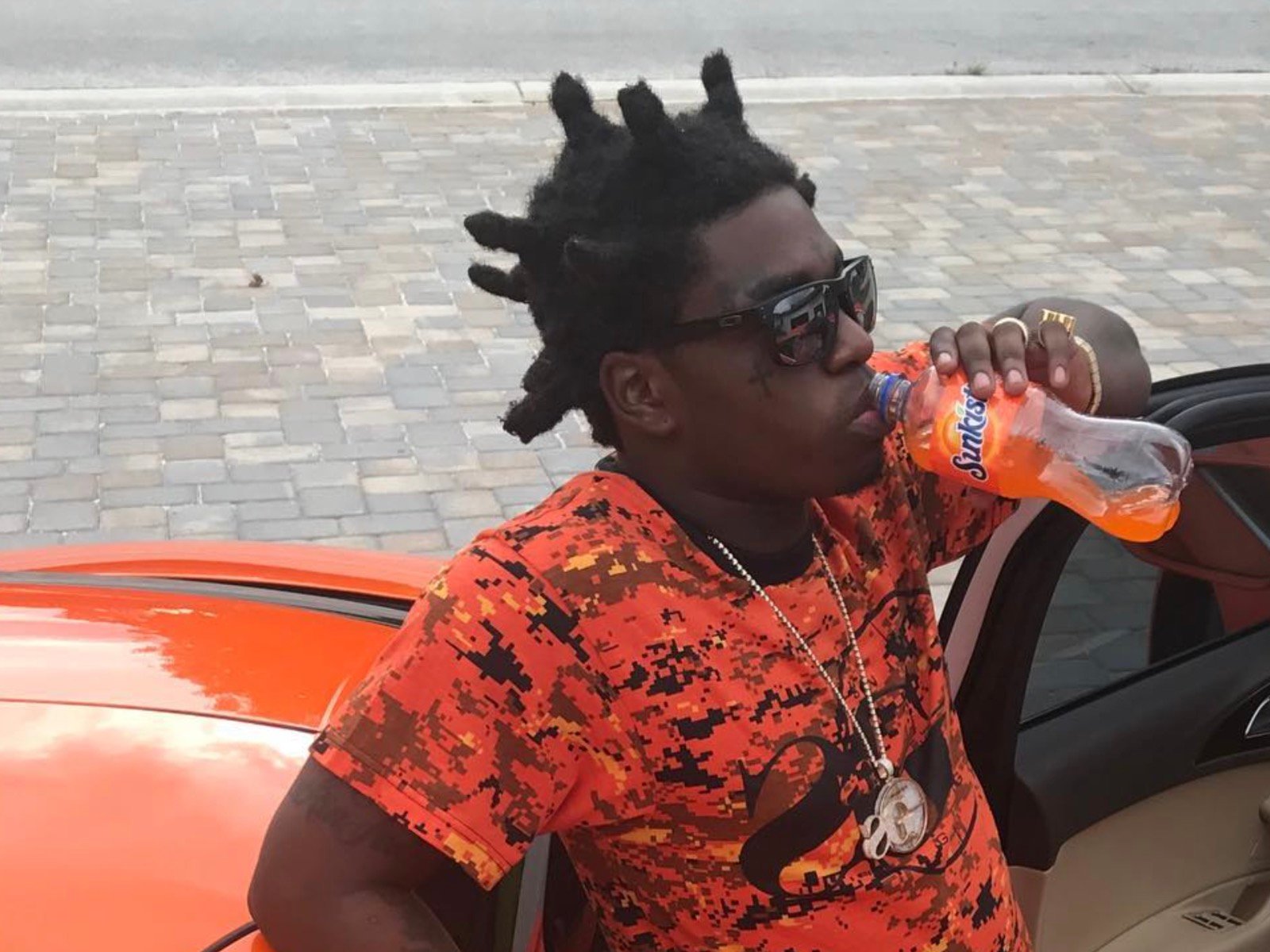 Kodak Black has been arrested on gun & drug charges after his home was reportedly raided by police Thursday.

It looks like Kodak Black is in some serious trouble with the law at the moment. According to early reports online, Kodak Black’s Florida home was raided by a swat team Thursday afternoon, and ironically Kodak was apparently on Instagram live during the time too.

DJ Akademiks says the “Roll N Peace” rapper has been arrested and charged with theft of a gun, gun possession, weed possession, child neglect, and probation violation. Thankfully, Akademiks was able to catch Kodak’s IG clip, where you can hear him talking to the police, before getting arrested. At the time, fans thought Kodak was just trolling them when they heard some police raiding the house in the background during the live session, but little did they know it turned out to be very real.

This report comes just days after Kodak took a step in the right direction and had settled two lawsuits within the past two weeks, but that’s clearly irrelevant at this hour.

We’ll keep you posted on the developing story as more details unfold, but in the meantime check out Kodak’s mugshot (below), and peep Akademiks’ commentary on it, which includes Kodak’s IG live clip in it. #FreeKodak

#kodakblack has charges of theft of a gun, gun possession , weed possession, child neglect, and probation violation! For more info hit the link in the bio!

Kodak Black Explains Lil Wayne Anger In Bizarre Interview Kodak Black made the case that he’s part of a strange performance art project during a bizarre Breakfast Club interview this morning. Right off the bat, […]