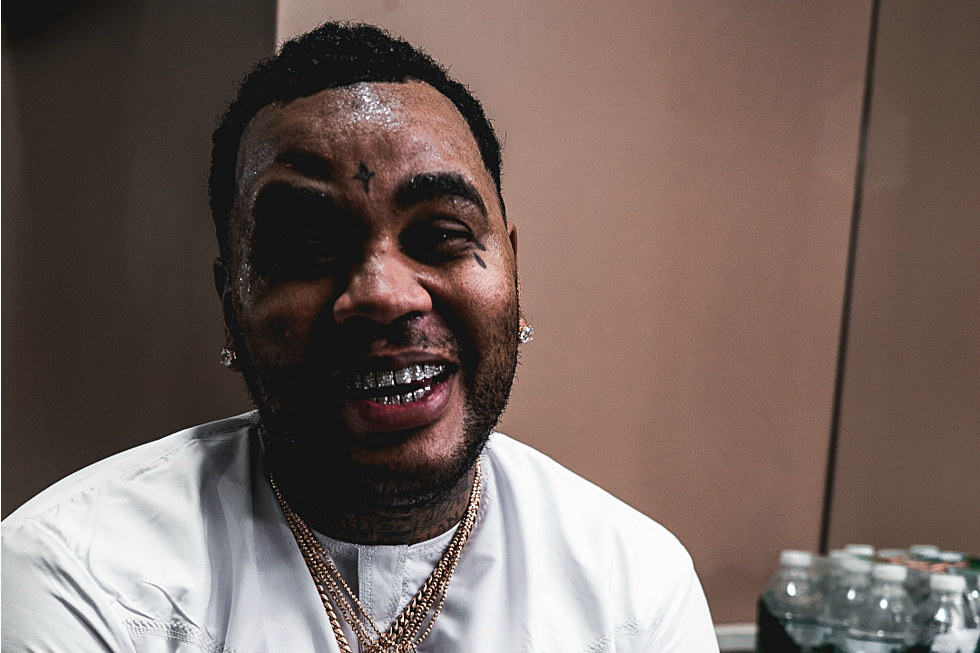 Kevin Gates is back with new music.

Kevin Gates started off last year quietly but positively, getting released from prison at the top of 2018. The reason why he was so quiet would only be revealed a few months later though with Dreka Gates, his wife, revealing that he was not allowed to leave the state. Finally, Gates made his way back to California to be with his family, almost instantly getting back in the studio as well. The Baton Rouge rapper came through with his Chained To The City EP before dropping Luca Brasi 3, which highly satisfied his fans. Gates’ 2019 campaign has just begun with a brand new song, heading back to therapy for “Therapy Shit 4.”

Last June, Kevin released the first “Therapy Shit” and now, he returns with number 4. As the title suggests, he gets real about a lot of things in his lyrical content. Gates also flexes some of what has made his one of the most sought-after trappers in the game. His flows are inventive and his vocal inflections come second to none.

What do you think of his latest song?

I’m in the building, we can relax
Baby come near me, Dreka be strapped
We got some children, they gon’ be strapped
Say you gon’ kill me, n***a what’s happening?