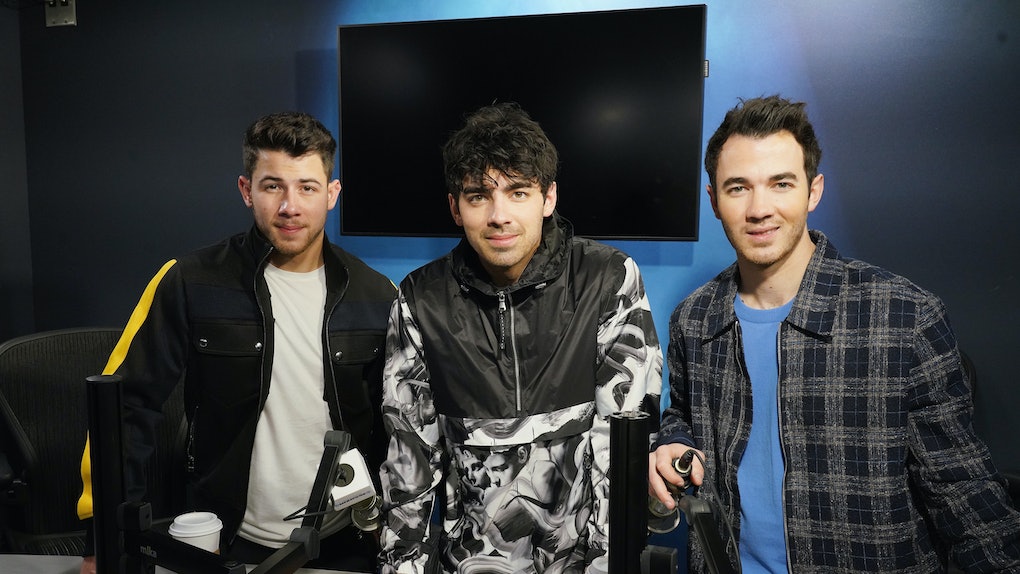 Hold on to your teenage hearts, America, because the Jonas Brother’s Happiness Begins album release date is pummeling towards you. Kevin, Joe, and Nick have gloriously reunited and just announced that their fifth studio album is scheduled to drop on June 7. That means fans will have the full album just in time to add it to their summer playlists so they can blast it at pool parties and BBQs, aka all the places the Jonas Brothers truly belong.

Hearts were broken when the brotherly gang split up (professionally) back in 2013. However, the breakup initially launched what would prove to be a very successful solo career for Nick, and Joe also made some pretty notable music waves when his band DNCE created the hit “Cake By The Ocean.”