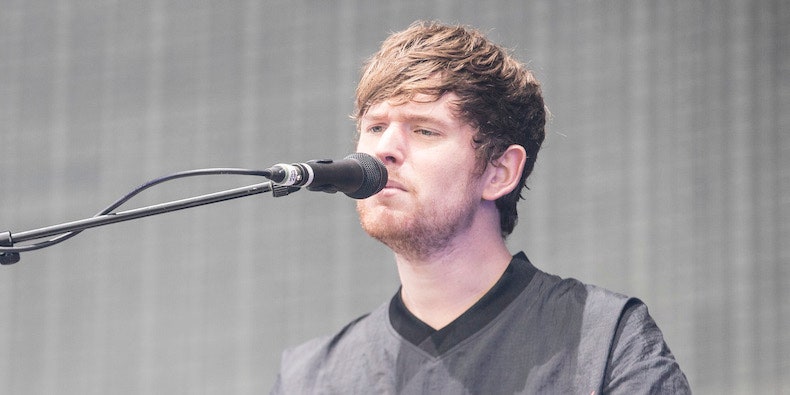 James Blake has announced a release date for his new album Assume Form.

The record is due out next Friday, January 18 on Republic Records. The singer, songwriter, and producer has also shared the tracklist for the album, which features guest turns from André 3000, Travis Scott, Metro Boomin, Rosalía, and Moses Sumney.

Blake recently posted a snippet of new music to his website for the album. Since his last album, 2016’s The Color in Everything, Blake has released the singles “Don’t Miss It,” which is automatically downloadable with preorders of Assume Form, and “If the Car Beside You Moves Ahead.” This past December, he previewed a snippet of new music featuring André 3000 during a DJ set. Blake also released a piece of instrumental music with the Outkast rapper last year.

Blake will embark on a North American tour in mid-February. Check out the Assume Form tracklist, which was previously leaked, below.