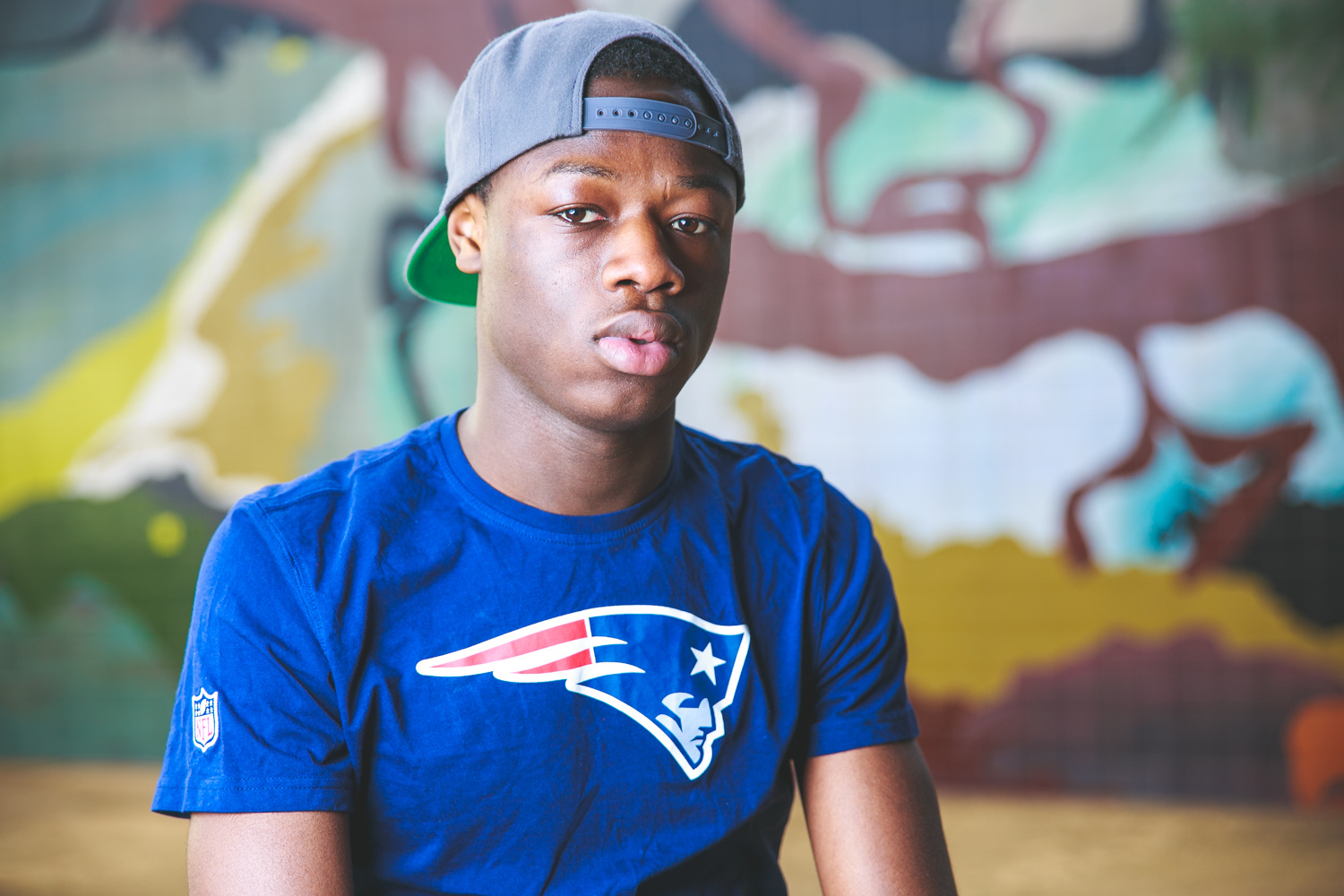 J Hus took to his social media to announce the arrival of his highly anticipated debut album ‘Common Sense’
Today, he has revealed the 17 songs on the tracklist for the album – bangers ‘Did You See’ and ‘Friendly’ are set to appear on the album as well as a bunch of fresh new tracks.
It seems he has some exciting features on the album – appearing on tracks are the likes of Mo Stack, Mist, Burna Boy and Tiggs Da Author.
Check out the full tracklist below:

Don’t forget – J Hus has also announced his very first UK tour kicking off in a city near you very soon.
The energy when he appeared on stage with Dave at his headline show last night proves his tour is something you DO NOT wanna miss – check out the moment below!

COMMON SENSE IS OUT ON MAY 12TH its available for pre-order now tweet us what tracks you’re looking forward to the most!