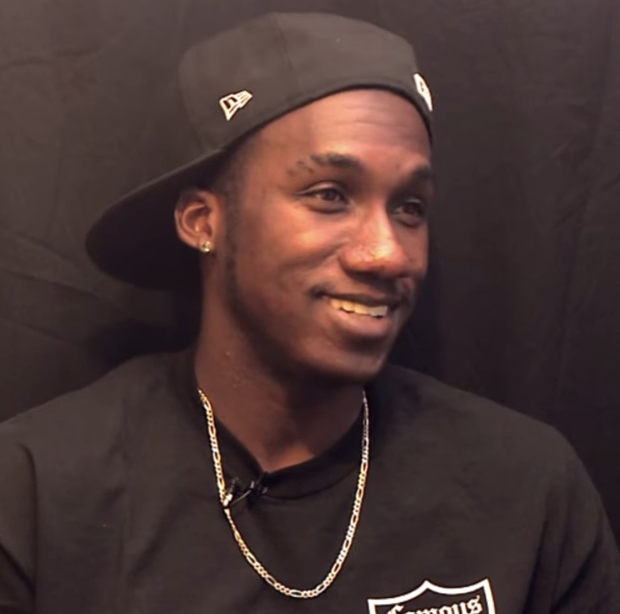 Hopsin is back with a new song and video titled ‘Bus That’. Following the release of ‘All Your Fault‘ back in February, the talented rapper releases a fresh track for his fans where he’s basically performing from the tour bus.

Hopsin goes around his tour bus, eating a snack and sort of giving fans a look at his tour life for the song that he says “is a little something he just wanted to drop

Listen, ya’ll need to stop with the dissin’ no one pays attention so quit with the chit-chat
Listen, ya’ll niggas steadily fishin you ridin’ me hard and my girl want my dick back
Listen, these niggas play like its cool and then run they mouth soon as I’m leavin, why is that?
Listen, I been tourin’ off an album I ain’t even dropped you probably think I rigged that

Hopsin – Picasso Mp3 Download Hopsin released his ‘The Old Us‘ song back in February where he vented out frustrations on his past relationship with ex-girlfriend Alyce. In it, he also accused her of keeping […]

Hopsin – No Shame Album Download Hopsin drops off a new 17-song project called “No Shame.” Earlier this year, Hopsin confirmed that he was working on his next album, which at the time was rumored to be […]

Hopsin – The Purge MP3 Download Hopsin has been on a sort of hiatus from music for past few months. He told fans that he will be back with new music in July but that […]