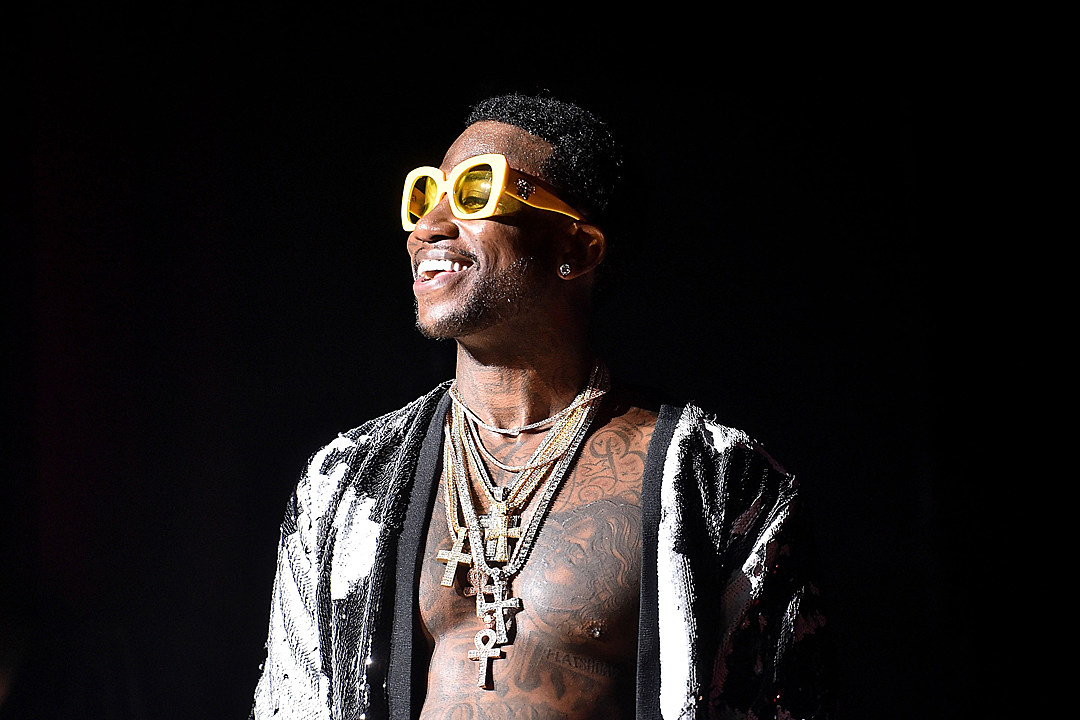 Gucci Mane is preparing to heat up the Summer with a brand new album.

The Atlanta veteran made a visit to Ebro’s show on Beats 1 radio and announced that he’s releasing a new album called D.O.G. (Delusions Of Grandeur) “in less than two weeks.” Gucci also premiered his brand new single ‘Backwards’ featuring Meek Mill which contains some elements that will remind you of Lil Pump’s ‘Gucci Gang’. It’s produced by Zaytoven.

“That was.. it’s one of the most organic records you can ever make. We made this in a penthouse in Miami. Just in my house, just vibing,” Gucci told Ebro about the song.” So I feel like this, you can’t get more natural than this, man. It’s that Gucci Mane, Meek Mill, off my new album, Delusions Of Grandeur, and you’re hearing it here first,” he continued. Stream the new single below.