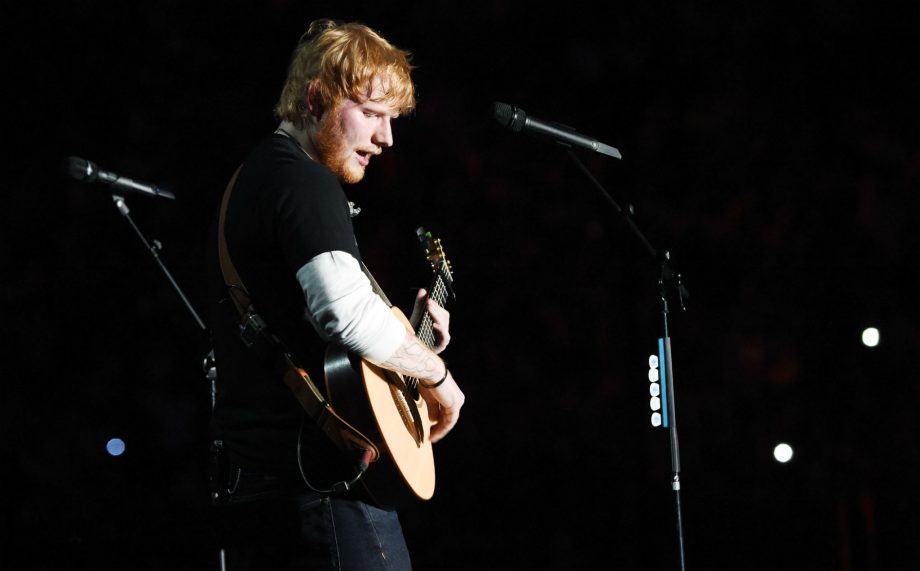 ‘I Don’t Care’, Sheeran’s recent collaboration with Justin Bieber, has been the Number One single in the UK for seven weeks, so far amassing 800 million streams worldwide. The song is currently on course to land a consecutive eighth week at number 1 later today.

Sheeran is currently on a European tour, which includes seven UK dates. He plays at Live At The Haymarket on July 14, two gigs at Leeds Roundhay Park on August 16-17, and finishes the tour with a homecoming run of concerts at Ipswich Chantry Park on August 23-26.