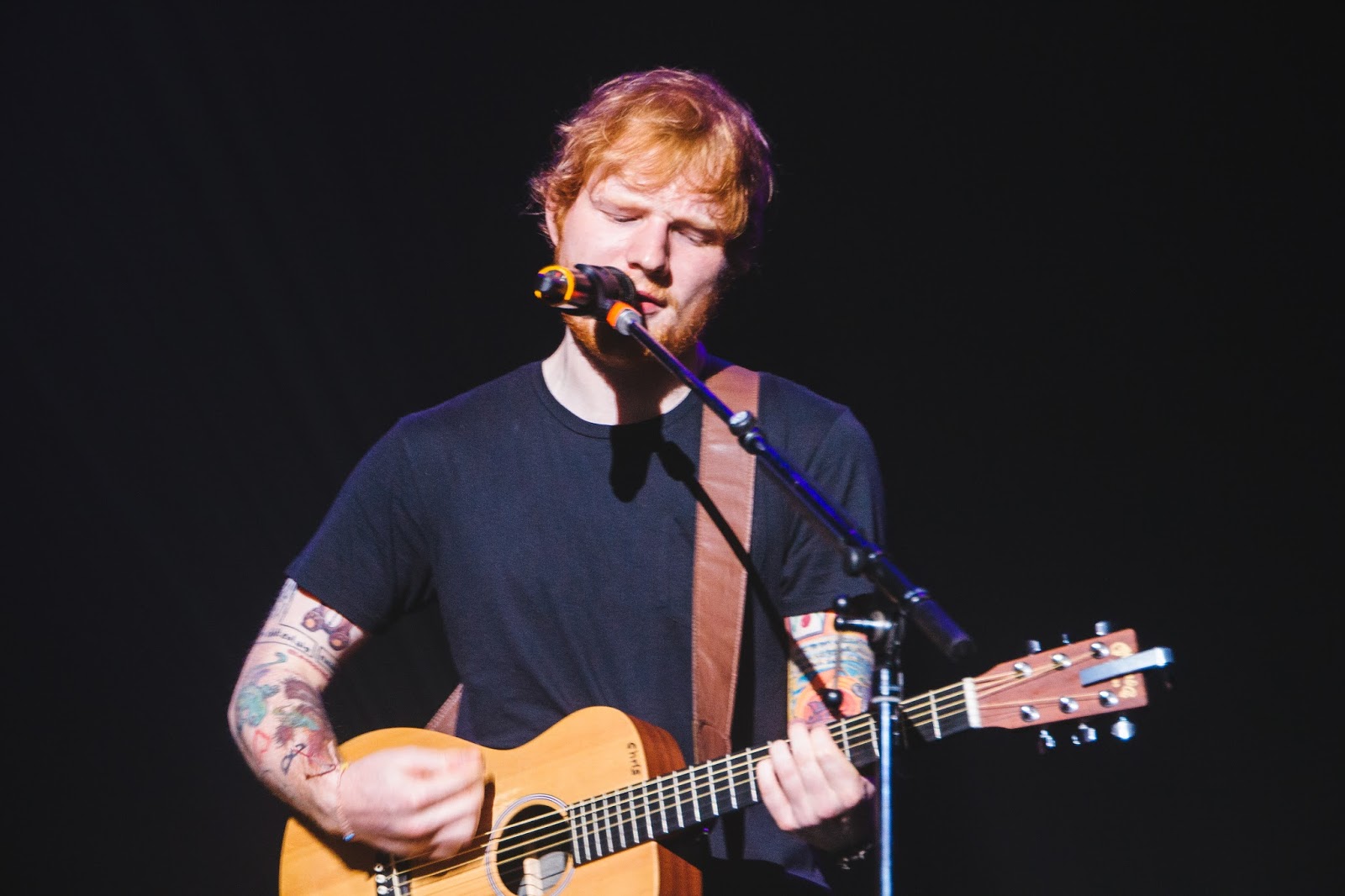 Ed Sheeran has been teasing his new album No.6 Collaborations Project for a while. He has already released two singles, ‘I Don’t Care‘ with Justin Bieber and ‘Cross Me‘ with PnB Rock & Chance The Rapper.

But he’s got a lot more star power on rest of the album. The hitmaking singer-songwriter’s new album will feature a total of 15 songs and include superstar collaborations with Cardi B, Bruno Mars, Travis Scott, Khalid, Meek Mill, Ella Mai, Young Thug, H.E.R., A Boogie and others. What’s more, he’s managed to reunite 50 Cent and Eminem on a track called ‘Remember The Name’. Check out the full tracklist below.

Ed Sheeran’s last effort ÷ (Divide) was the best selling album of 2017. No.6 Collaborations is set to arrive in stores July 12 via Atlantic Records.