Drake – The Best In The World Pack Ep (Zip Download) 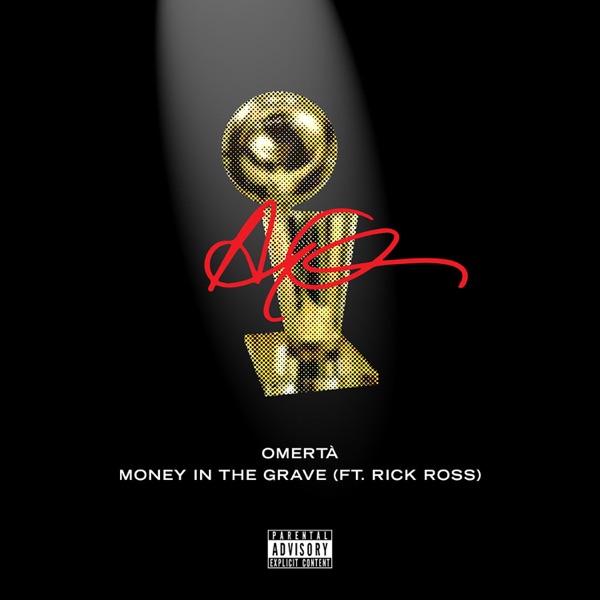 Before game five of the NBA finals, Drake promised his fans he’ll be releasing new music if the Raptors won.

Well the Raptors managed to win in what was a lose or go home situation and Drake didn’t fail to deliver on his promise as he just rolled out a two track EP titled “The Best In The World Pack”.

Before game five of the NBA Finals, which was a win or go home situation for the Warriors against the Raptors, Drake responded to a post by Complex saying that he should drop new music if the Raptors were to win. He basically agreed and fans got excited.

Unfortunately the Warriors stole the game by one point that night. But in case you’ve been living under a rock, last night in game six, poetically, the Toronto Raptors won the championship for the first time in franchise history and just hours later, Drake took to Instagram to reveal that he was dropping a two pack for the first time since he put out his Scary Hours EP last year. That two song pack spawned the massive hit ‘God’s Plan’ for Drizzy.

The EP contains two tracks, one of which features Rick Ross.