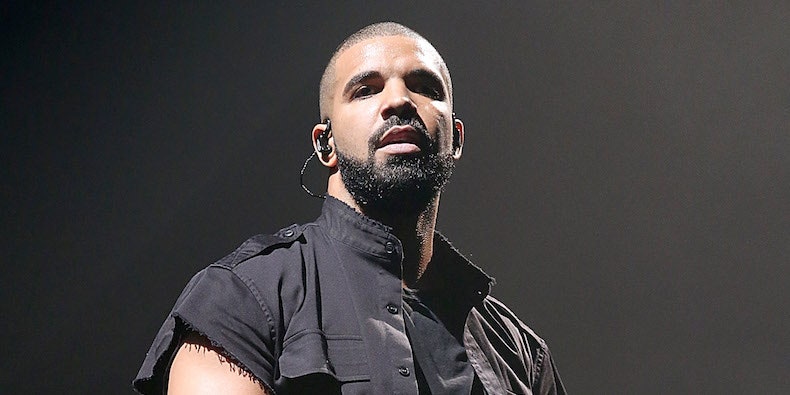 The wait is over. Drake has returned to the scene with two new songs to kick start off his 2018.

Drizzy has gone for a two song EP titled Scary Hours which features the tracks, ‘God’s Plan’ and ‘Diplomatic Immunity’. The first song’s snippet was leaked late last year which was followed with an extended preview early this year. It is finally here in its full and proper glory.

The second track ‘Diplomatic Immunity’ is a little more hard hitting and gives us the sign that his new era will also be a mix of all kinds of sounds, like what he has been doing all throughout his career. Stream the new music now via Spotify, TIDAL or Apple Music. He’s back!

Girls be hugging me, asking what set that is, boy
I’ll be walking around the Six, like I invented it, boy
Yeah, who am I to do or die, the one with the fewest lives
And the truest ties, they try to compare us but
Like a job straight out of high school
There’s no you and I
I taught you everything that you know, now you got student pride

Drake Is Making His Return To Television In Top Boy

Drake Is Making His Return To Television In Top Boy Drake started his career as a TV actor. And now he’s returning to the medium which launched him. The former Degrassi: The Next Generation star […]

Meek Mill – Freestyle 017 (Drake & The Game Diss) Mp3 Download   Accommodating Mill at long last terminated back at Beanie Sigel, Drake, and The Game on his new‘Funk Flex Freestyle #017’ following a […]