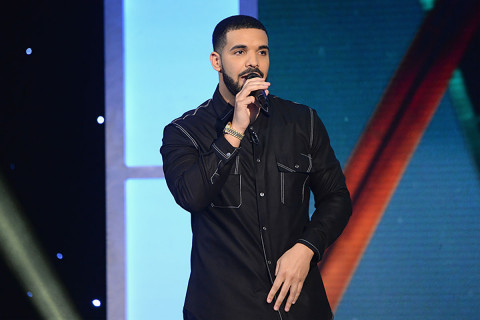 Drake isn’t an artist who likes to get political very often but at Thursday night’s show at New York’s Barclays Center, the Toronto rapper had a few words for Donald Trump.

At the end of the show with ‘God’s Plan’ instrumental serving as the soundtrack, Drizzy thanked fans for showing up and seeing him perform. He then threw shots at Donald Trump which drew a cheer from the crowd. “Right now, I feel like we’re all living in a country where they try and tell us […] that we’re living in a divided country,” the rapper told the 16,000 strong audience. “And we’re listening to this f*cking idiot that’s in office. We’re listening to this idiot in office that’s trying to tell us something is going on,” he said. The “idiot” here is of course in reference to Donald Trump.

“So, I wanna tell you from the bottom of my heart, I’m proud of you because no matter how they tell us the world is going, this is how the f*cking world is supposed to work,” he continued. Watch the footage below.