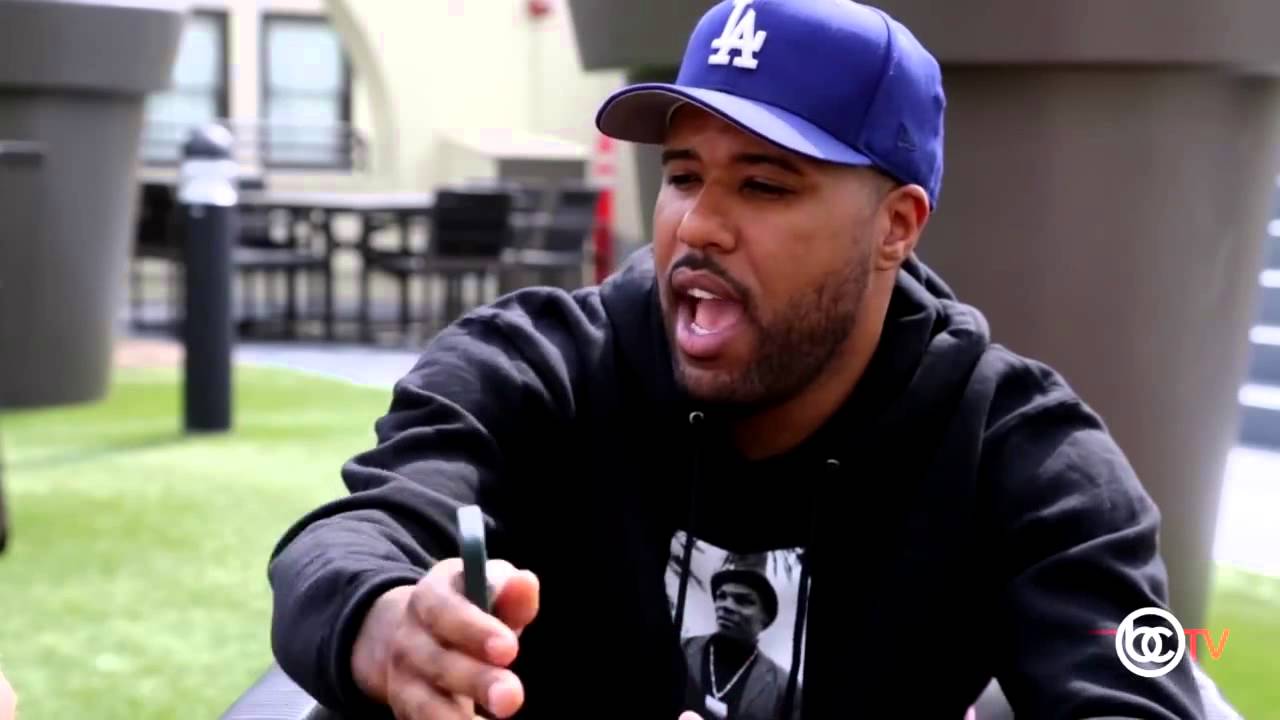 Earlier this month DOM Kennedy teamed up with Hit-Boy to form the duo Half-A-Mil, releasing their self-titled EP. As that project served as a warm-up, Kennedy now unleashes the full-length LP Los Angeles Is Not For Sale, Vol. 1.The 15-track album includes previously released songs like “U Got It Like That,” “96 Cris”, and “Dominic Part 2.” OpM members Niko G4, Troy Noka and Ricky Hil make guest appearances, with Cardo, P-Lo, Polyester and more handling production duties