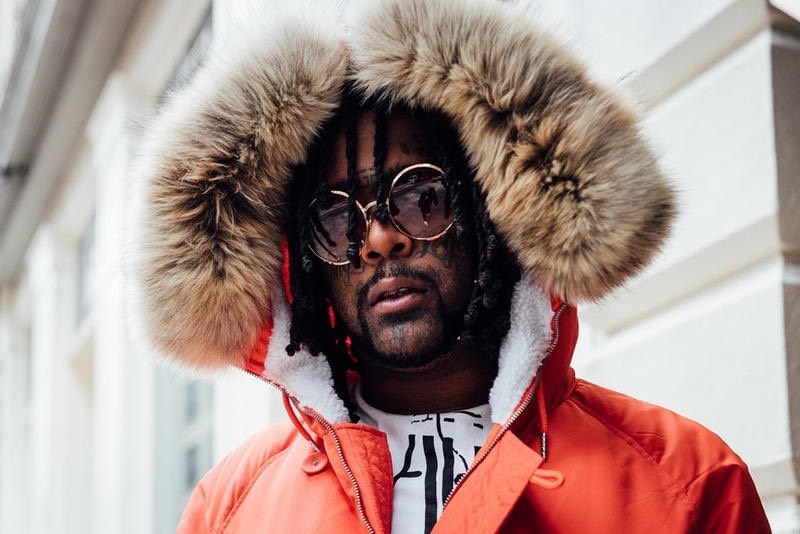 Greedo and Mustard have been familiar with each other’s work for a decade, as they both worked to raise their profile in the Los Angeles rap scene. “I knew Mustard since like 2009, and we always crossed paths, but we never worked,” the rapper explained in an email. “He blew up as I was in jail [on a previous occasion], but when I got out and I got my shit buzzing, he hit me up. I came to the studio to do one song and then we ended up doing 20 songs in 3 days.”

In typical Greedo fashion, Moscowitz found out about the album after it was already mostly done. “One day he’s like, ‘oh, I got an album with Mustard, and Mustard’s gonna hit you about it,’” the label head remembers.

Moscowitz still marvels at Greedo’s speed in the studio. “He’s one of the most prolific artists I’ve ever worked with, and I’ve worked with some prolific ones,” he says. “He does an enormous volume of records. And some are better than others, but he’s amazingly consistent. Some people I’ve worked with who are high-output, they’ll have a ton of throwaways and they’ll use that to hone it down to a really good album. He’ll do something really good, end to end, with 12 or 15 cuts, in 3 days.”