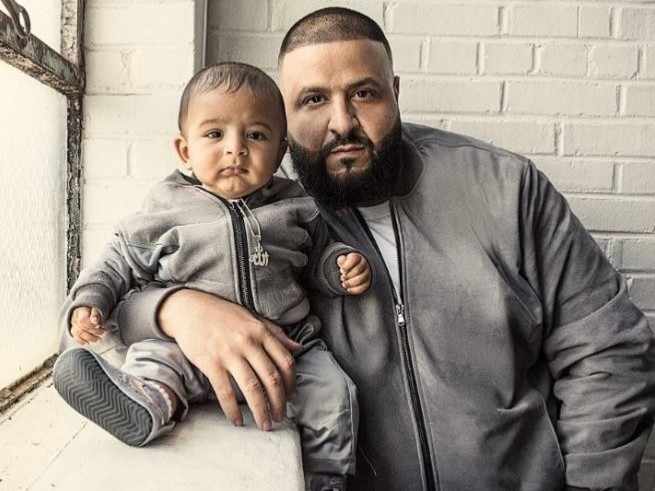 Listen to one of the many new standouts from DJ Khaled’s new “Grateful” album called “Iced Out My Arms” featuring ATL’s own Migos, T.I., Future & 21 Savage.

DJ Khaled’s highly anticipated tenth studio album, Grateful, has arrived today after months of heavy heavy promotion. Laced with 23 records in total, the follow up to las year’s Major Key album features guest appearances from some of your favorite artists in the game, including Drake, Jay Z, Beyonce, Future, Rihanna, Travis Scott, Has, Nicki Minaj, Justin Bieber, Lil Wayne & MANY more
Having already heard a handful of the records, like “Shinning,” “Im The One,” “To The Max” & “Wild Thoughts” to name a few, we’ve decided to highlight another monster collab for y’all called “Down For Life” which features a slew of ATL trappers like 21 Savage, Migos, Future & T.I,Produced by Metro Boomin & Southside, take a listen to the new heater and let us know what you think Grateful.