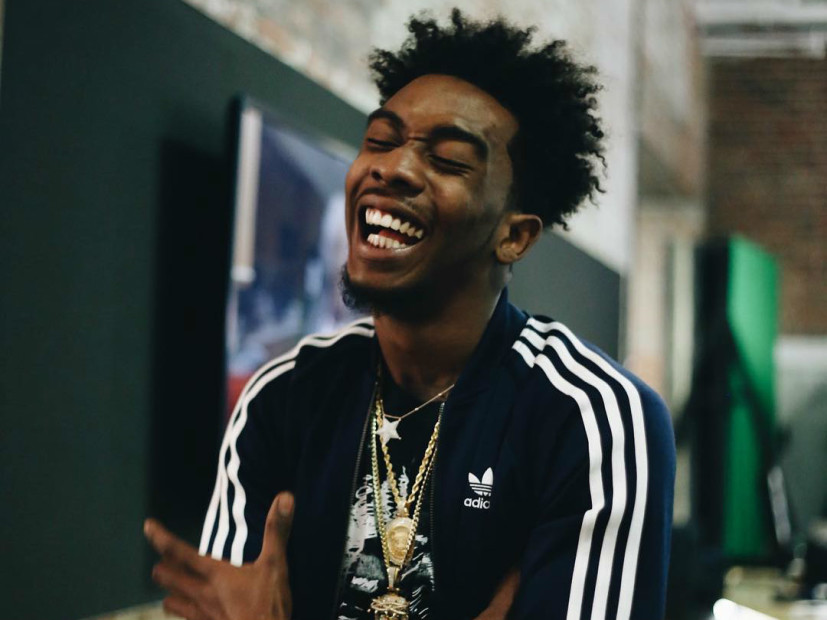 Blueface struck gold when he released “Thotiana.” Initially, the song did not receive a major amount of traction. However, as his name began to grow, the song did too, eventually finding its way pretty high up on the Billboard charts. Blueface is looking set to be the next big rap sensation from Los Angeles and as he continues his rise, Desiigner is looking to re-establish himself as a force to be reckoned withThe New York vocalist has not been very active in the musical stratosphere as of late, releasing a few singles in the last few months but keeping his album shelved for the time being. He seemingly has some big issues with Kanye West and the rest of G.O.O.D. Music after his career didn’t receive the push he was anticipating. At the beginning of this month, Desiigner called his boss “crazy” and said that he revived the label. That statement is obviously debatable but it’s something that the “Panda” rapper believes deep down in his heart. He echoed the same sentiment in his new “Thotiana” remix, uttering the “crazy” accusation again.

The energetic artist released a duo of new songs today with his “Thotiana” remix being the first of the two. What do you think?