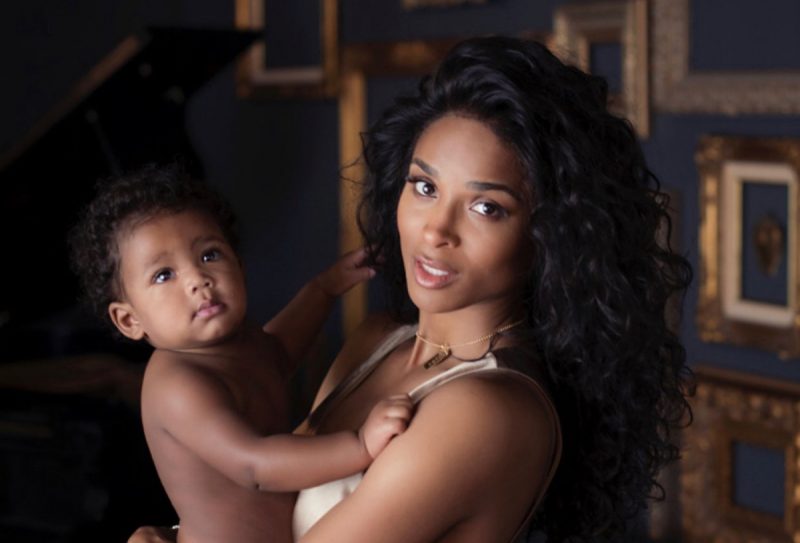 Ciara and Russell Wilson have introduced baby Sienna Princess to the world.

The power couple posted some candid photos of the 9-month-old toddler on Instagram for the first time. Ciara gave birth in April last year and up until today the world has never seen a pic of her baby girl. The photos were taken by the Seahawks QB who might have a career in photography. The couple first posted the pics on their fan app TraceMe, before posting them on Instagram.

Ciara posts two photos of herself and Sienna Wilson, but the Princess stole the show. The R&B singer already has a son Future Zahir from a previous relationship with rapper Future. Since her split from the Atlanta rapper, she has moved on with Russell Wilson, but not without some baby daddy drama with the “Mask Off” MC. 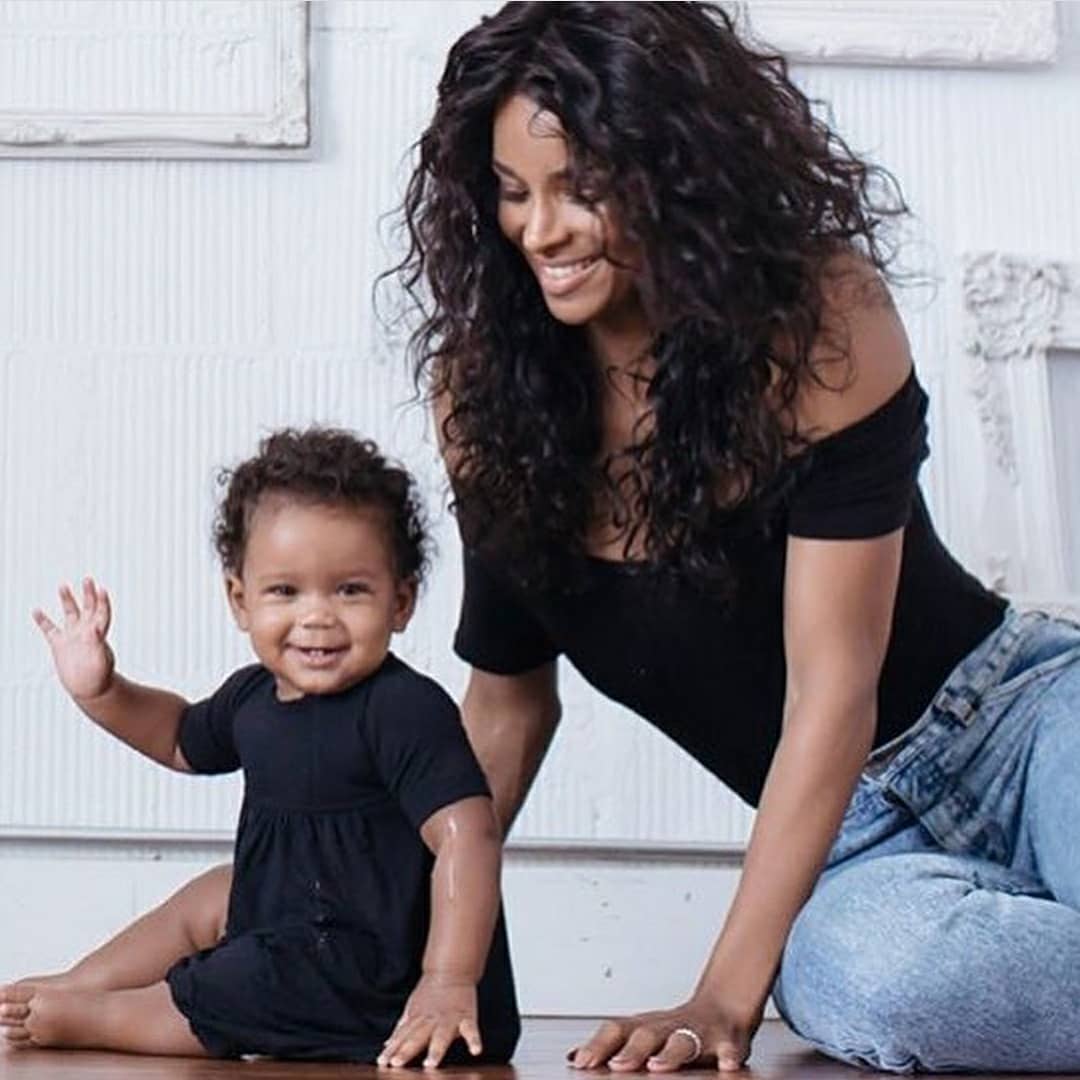 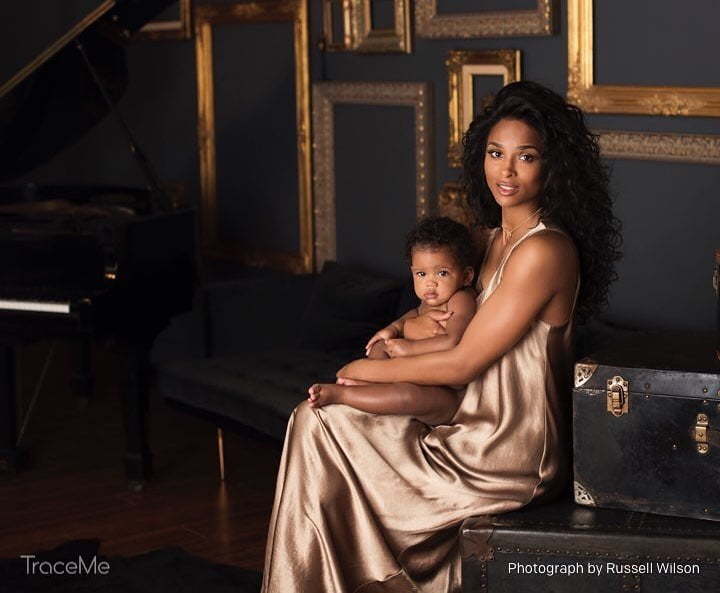 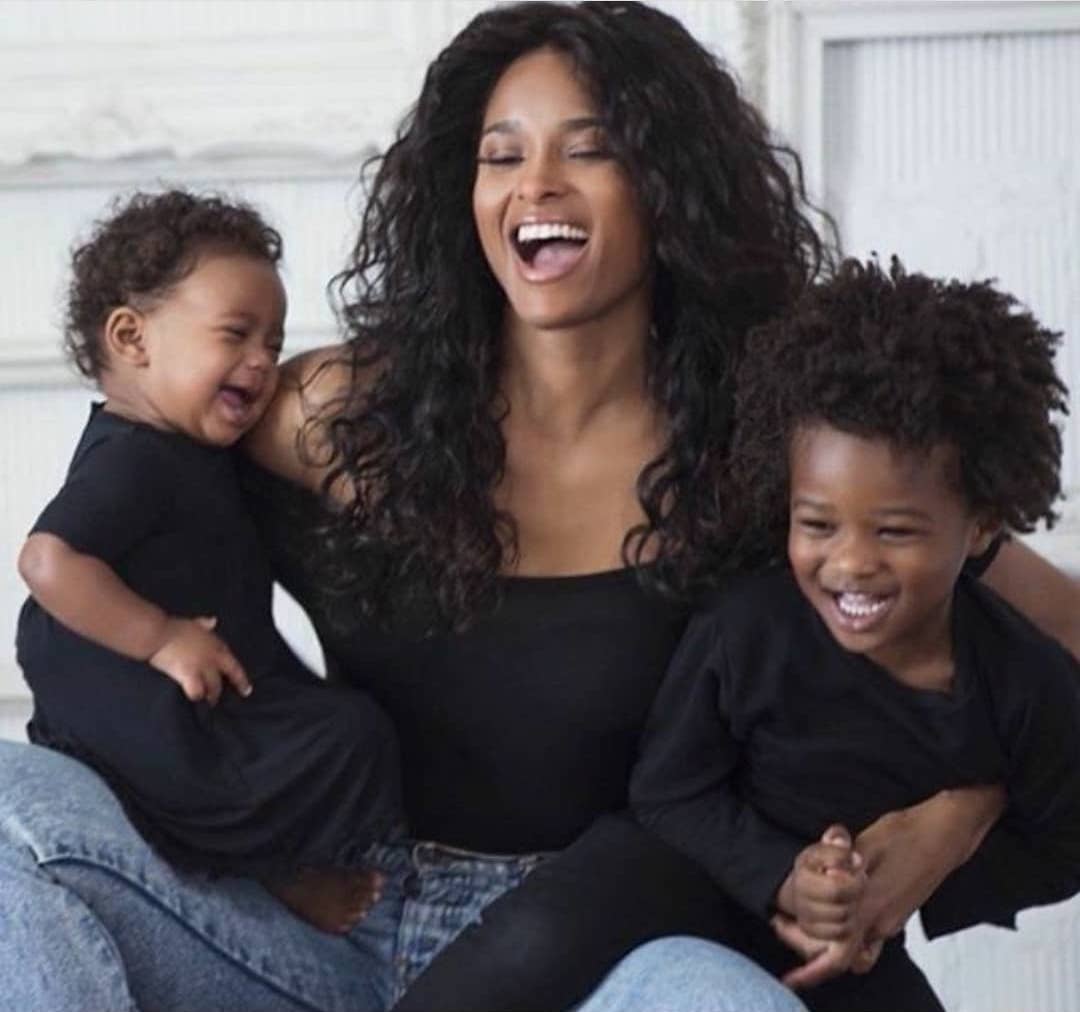 Ciara – I Got Yo Man

Russell Wilson Is Engaged To Ciara

Russell Wilson is going to get into Ciara’s pants the old fashion way: He’s marrying her. The Seattle Seahawks QB proposed to the singer during a vacation in the Seychelles, and she said yes. She […]