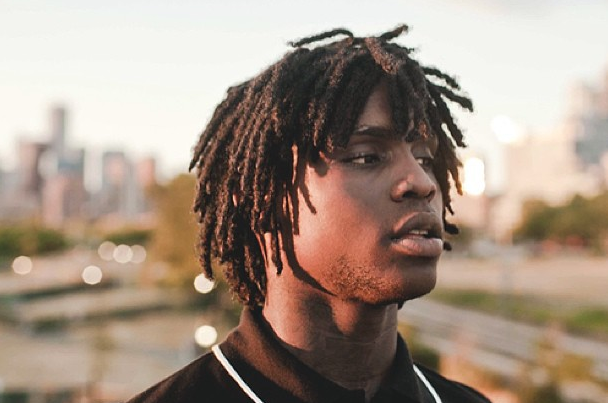 Chief Keef and NBA YoungBoy make a dangerous duo on their new single.

Last year, NBA YoungBoy came through with a steady flow of new music, releasing a new project every week at one point. Chief Keef has seemingly been on a similar grind for years, flexing one of the most impressive outputs in all of music. It’s beyond us how Chief Keef can release so much music on a yearly basis. At a certain point, you would think the man would want to catch up on sleep but Keef energizes himself by recording hits in the studio. Not everything will be a smash but he’s willing to gamble on a good number of them. This week, the drill sergeant decided to team up with Baton Rouge specialist NBA YoungBoy to put out a fire, dropping “Fireman” as a duo.

After hearing this, you may be wishing the two would team up more often. Considering both YoungBoy Never Broke Again and Chief Keef work tirelessly in the studio, they could probably create an entire mixtape in a few days. What do you think of the new song?