Chance The Rapper – And They Say Ft Kaytranada MP3 Download 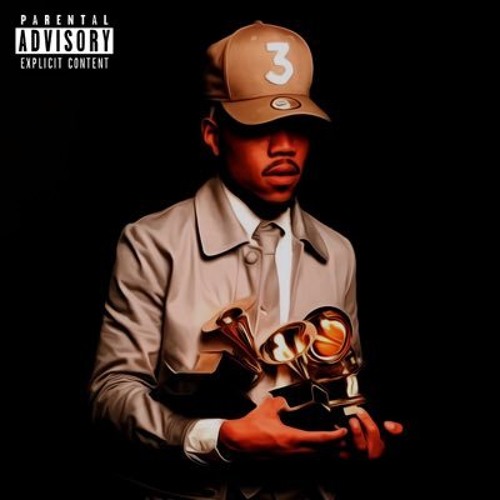 Kaytranada dropped “And They Say,” his unreleased collab with Chance The Rapper, during his OTHERtone mix today. Listen to the radio rip here.

A major exclusive traveled across the Beats 1 airwaves earlier today. As the special guest on Pharrell and Scott Vener’s OTHERtone radio show, Montreal producer Kaytranada played an unreleased collaboration with Chance the Rapper called “And They Say.”

“And They Say” was created in the early stages of the recording of Chance’s third mixtape, which turned out to be last year’s Coloring Book. Though the song missed the final cut, Chance performed “And They Say” live in the time leading up to Coloring Book, so his fans have been aware of its existence for some time now.

Last year during a fan Q&A on Twitter, Chance revealed that he had given Kaytranada ownership of “And They Say,” and he said that he expected the producer to officially release it in the near future.

Despite him playing the song to close his OTHERtone guest mix, it doesn’t seem like Kaytranada has any immediate plans to drop “And They Say.” “I still don’t have the full version of the song but go ahead and rip it from the mix or something,” reads a since-deleted tweet that he posted once he was off the air. An official release would be ideal, but this radio rip is a gift for the ears on this Sunday evening.

Kaytranada did end up on Coloring Book, as he produced the song “All Night.” He obviously deserves a spot on Chance’s fourth mixtape, whenever it’s time for that.

Friday became Saturday and no The Life Of Pablo from Kanye. Why? Well, it turns out it’s all Chance The Rapper’s fault. Download The Full Album Here It’s Chance’s fault the album not out yet… […]

Chance The Rapper – Morning Ft. Anderson Paak (Snippet) Mp3 Download It was only a matter of time. Chance the Rapper and Anderson .Paak both emerged as bona-fide stars in 2016, in their own distinct […]

Chance The Rapper Apologizes For Kanye West Tweets “I did it because I wanted to help my friend.” Amidst all of the uproar from Kanye West’s controversial open admiration for Donald Trump, it seemed like everybody […]