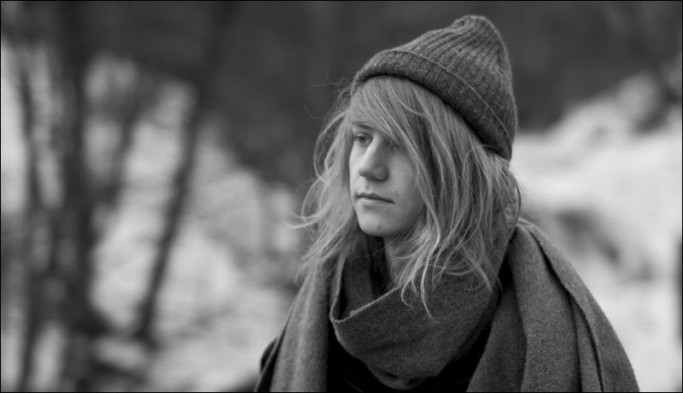 After teasing this collaboration last week, Cashmere Cat, Major Lazer and Tory Lanez have all come through with a new single called “Miss You.” Featuring reverb-heavy vocals and a low-key, island-style instrumental riding underneath, this is the kind of track that has pop/Top 40 crossover. Perhaps going after a sonic archetype that yielded positive results for other rappers like French Montana in 2017, as well as Major Lazer on their own, the strengths of this song reside in its ability to appeal to a wide audience.

All three parties are beginning 2018 with a ton of expectation from their respective fan bases. Both Cashmere Cat and Major Lazer enjoyed mainstream success with tracks that included “Run Up” and “Trust Nobody.” Meanwhile, Tory Lanez has still yet to release the full-length project he’s been teasing for a minute now. Let’s hope that this year comes up roses for all three artists involved with “Miss You.”

Tory Lanez – Free 21 Freestyle MP3 Download Tory Lanez’ new freestyle goes HARD. If you’re still not convinced that Tory Lanez is a monster on the microphone, have a listen to his brand new freestyle right […]

Tory Lanez – Freaky MP3 Download Tory Lanez releases his new single “Freaky.” Tory Lanez has a lot planned for this year. If you thought that he loaded us with music in 2018, you better come […]