At this point, is there anyone that isn’t messing with Blac Youngsta? He has been absolutely on fire lately and this album is no exception. The Memphis rapper recruited Travis Scott to team up on “Heavy Camp,” a standout from his freshly-released debut album 223.

You know how the homie Blac Youngsta does it! Last night he hosted an epic listening party of his new album 2.23 which comes out February 23, dropping all bangers! The Georgia peaches were there to entertain the crowd while they listen to the hottest tracks off of the album. Salute to Blac Youngsta on his continued success and make sure to download that new 2.23 album!! 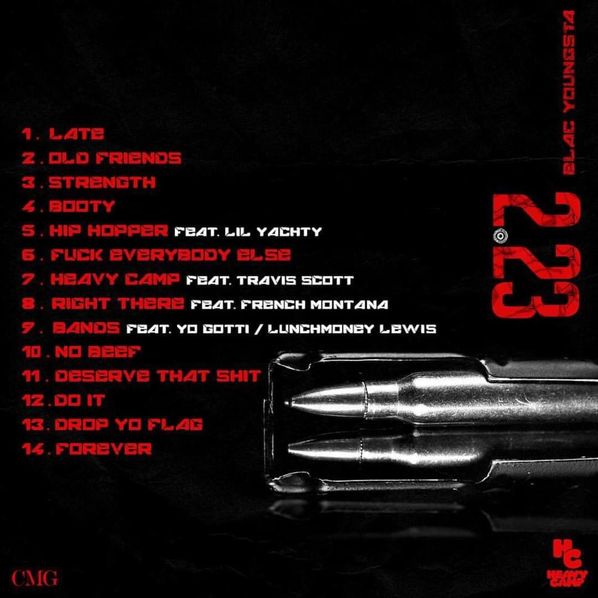